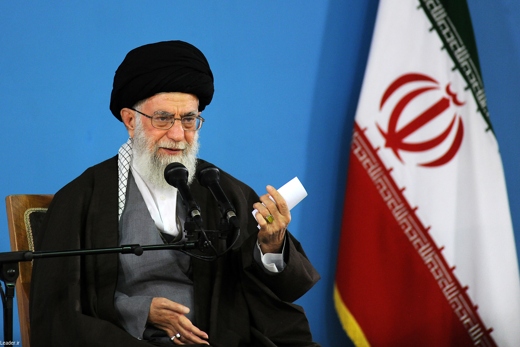 Supreme Leader of the Islamic Revolution Ayatollah Seyyed Ali Khamenei highlighted the importance of the economy for Iran.

The Ayatollah made the remarks on Sunday May 5, while receiving the speaker and members of the 10th parliament.

He said the issue of the economy was a central one for the country now, and that everyone should endeavour to tackle the problem.

Ayatollah Khamenei said the government should consider every move it makes, to see how consistent it is with the principles of Economy of Resistance.

The Supreme Leader said the domestic production is the key to remove recession and enhance employment. The Ayatollah further stressed the primary role of culture, and said that in the long-run cultural issues are as important as the economy for the nation.