Supermoon 2016: Once in a Lifetime Sight to Be Brightest in Almost 70 Years Tonight 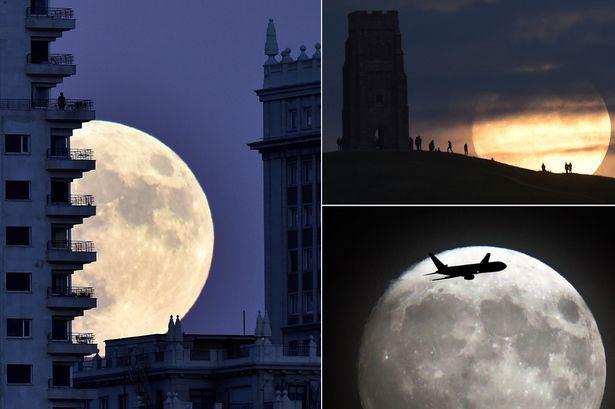 On Monday night, the moon will be the closest to Earth than it has been since 1948, making for an extraordinary spectacle.

Millions of star gazers will enjoy the moon at its biggest and brightest in almost 70 years tonight.

The so-called ‘supermoon’ means the planet will be closer to Earth than it has been since 1948.

And the ‘once-in-a-lifetime’ sight makes it appear 14 per cent larger and 30 per cent brighter than normal.

It will be at its biggest in living memory, and offer brilliant photo opportunities, according to experts.

Dr Marek Kukula, Public Astronomer at the Royal Observatory Greenwich, said, “If a full moon happens to occur when the moon is also at its closest point then it will look slightly larger and brighter than usual, popularly known as a ‘supermoon’. 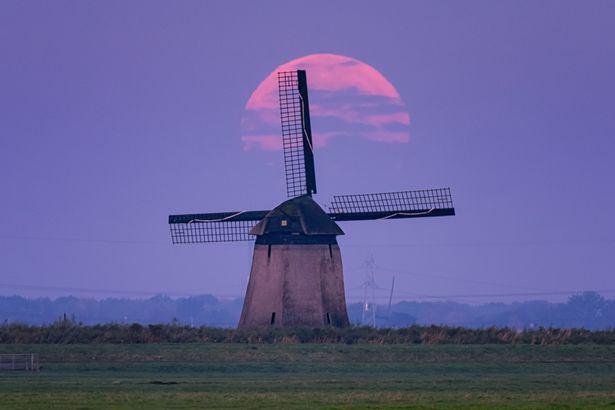 “The differences in apparent size and brightness amount to few per cent but they can enhance the already beautiful sight of the full moon, making a supermoon worth looking up for.”

A winter supermoon is super-sized, because the Earth is closest to the sun in December each year, with gravity pulling it closer, as reported by Mirror.

The best time to view is when it is low on the horizon as an illusion occurs which makes it look unnaturally larger.