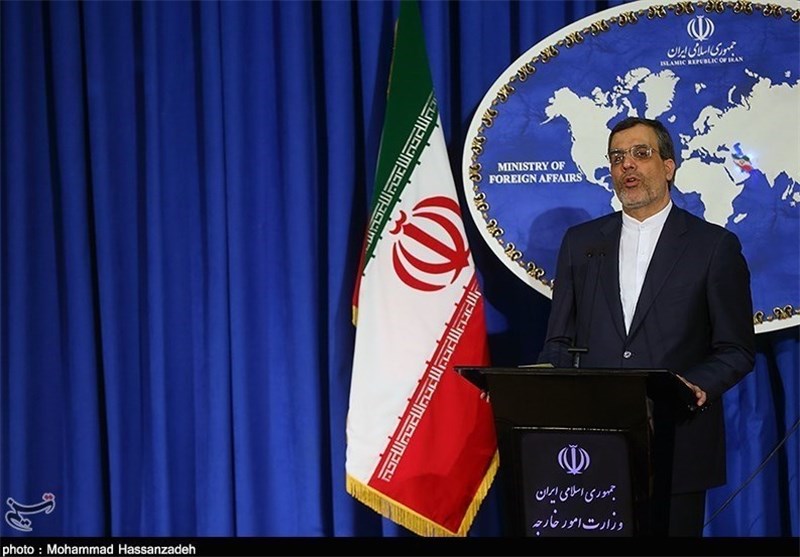 Touching upon the upcoming visit of Minister of Defense Brigadier General Hossein Dehqan to Russia, Jaberi Ansari reiterated that Tehran and Moscow have all-out relations.

Jaberi Ansari made the remarks in his weekly press conference when asked by the reporters to comment on the issue.

‘The post-sanction era has paved the way for fostering the level of Iran-Russia trade transactions to the level of mutual political cooperation,’ he added.

Referring to S-300 air defense system, he underscored that the agreement inked between the two countries in the past months has been finalized and the missile system will be transferred to Iran in near future.

Russia is also modernizing some parts of the systems and revising contract terms.

Putin ended a self-imposed embargo on supply of the S-300 in April after five years, prompting objections from the US and Israel.

The Russian leader said at the time that the transfer would help create a balance in the region. Iran said it expects to take delivery this year.

Some of the weapons systems originally intended for sale to Iran were supplied to other clients, while some parts of other S-300s stored across Russia have undergone “serious modernization” as the years passed, Kozhin said.