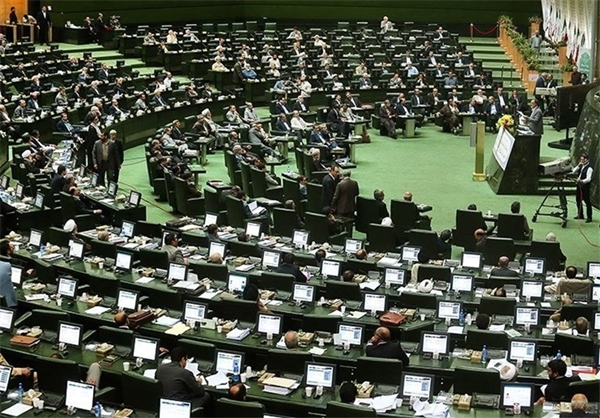 Parliament Speaker Ali Larijani said that in the past four years, the body especially focused on the economy, allocating almost one third of its decisions to economic issues.

Talking to reporters on Wednesday May 25, one day after the conclusion of the last session of the legislative body, he said the parliament had paid special attention to economic issues as a main topic of debate in the country.

He noted that the legislators focused on the economic situation in the country in 30% of their ratifications.

Commenting on the most important achievements of the parliamentarian in the past four years, he referred to the debates about the nuclear negotiations, as well as the act on compensatory measures against the seizure of Iranian assets by the US as the most significant decisions adopted by the speaker.

He also pointed to extensive efforts by parliamentarians to expand dialogue and cooperation with their foreign counterparts as measures which also helped diplomatic endeavours.

He also said that the most outstanding outcome of the Joint Comprehensive Plan of Action (JCPOA) for the country was in improving conditions for entrepreneurs and investors.