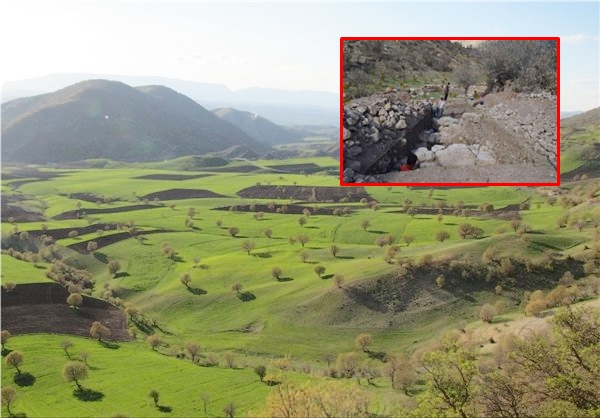 Iranian archeologists have discovered the relics of an ancient six-thousand-year old village in the Sarvabad county in Kurdestan Province.

The ancient village was unearthed in the Sarcham archeological site in the vicinity of Rowar Village, Excavation Head of the site Amir Saed Moocheshi was cited as saying on Saturday by the office for public relations of the Research Institute for Cultural Heritage and Tourism.

He said that excavators have also discovered clay pots, stoneware, stone tools, animal bones and remnants of some architectural structures.

According to the excavators working on the site, the village is the most ancient ever discovered in the region.