Sharif University to Expand Cooperation with Iraq and Afghanistan 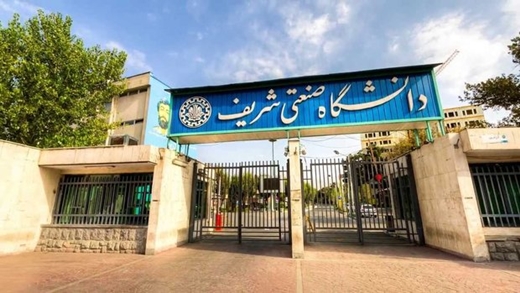 Chancellor of Sharif University of Technology Mahmoud Fotouhi Firouzabad announced the university’s plans to expand cooperation with Iraq and Afghanistan.

“Sharif University of Technology plans on scientific and educational cooperation with regional countries including Iraq and Afghanistan, with international student admission as a part of the cooperation,” Fotouhi told Mehr.

He pointed to the talks for student admissions with Iraq, and said that an Iraqi academic delegation has traveled to Iran to hold meetings on advancing the bilateral plans.

We plan to increase the number of foreign students, Fotouhi said, among which is admitting students from countries in the region including Iraq, which is a priority of Sahrif University’s schedule.

Sharif University of Technology is one of the largest engineering schools in the Islamic Republic of Iran. In the 2013 Academic Ranking of World Universities – Engineering/Technology and Computer Sciences table, SUT was ranked 5th in the Middle East. It was in the top 251-275 universities in the world and 37th in Asia in the 2014 Times Higher Education World University Rankings.