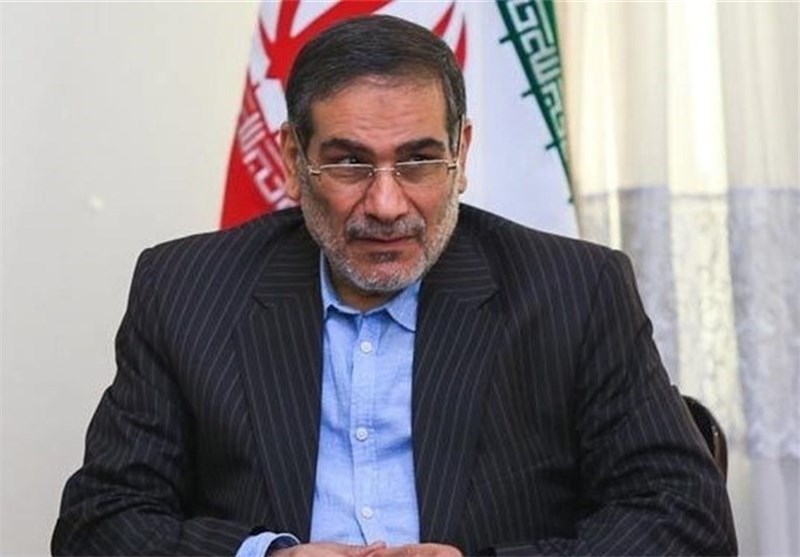 Secretary of Iran's Supreme National Security Council (SNSC) Ali Shamkhani said on Tuesday that the regional power of Islamic Republic of Iran is unchallengeable and that Iran has special status in global equations.

Shamkhani made the remarks in the Conference on ‘World on its historical path and significant role of the Islamic Republic of Iran in geometry of power in the world’.
Firm determination and creativity are two main criteria required for restoring globe security, he said.
In the past, the role of Iran in regional developments were under the shadow of the then superpowers but now the country has turned to be the first regional power with major impacts on global equations and stability and security of the region, Shamkhani said.
Iran should forcefully defend its status in the region and share its significant role to this end, he said.
In the new world order, the outdated hegemony of the western powers is diminishing, he said.
He expressed deep concern about deterioration of humanitarian crises in Syria, Libya, Iraq and Afghanistan, saying that the current regional crises have no military solution requiring the wise understanding of the people in the region.
Iran is not to push others from the scene but seeks to prepare grounds for the nations to play their significant role in restoring stability and security as vital requirement to achieve economic development, he said.