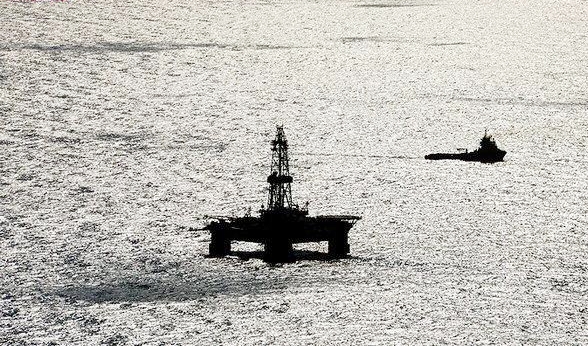 Iran has joined the club of countries which own shale oil and gas reserves, a senior Iranian oil official said.

Mohammad Reza Kamali from the Research Institute of Petroleum Industry (RIPI) told reporters on Apr 25 that huge reserves of gas hydrates have been proven in the Sea of Oman, beneath which there are conventional layers of gas.

He also said the project exploring shale gas in Lorestan province in the west of the country is almost half-completed, with non-conventional gas reserves already having been found there.

The official said that Iran enjoys very large capacities in terms of oil and gas shale.

According to the official, the project is a joint venture with the German University of Aachen, during which the university is to transfer the technology and knowledge about shale gas and oil resources to Iran.

Kamali said another project is also underway in the Persian Gulf, in cooperation with prestigious world universities, to study its geological features.

In another project, the official said, the same feature is being studied in Arvadan Palin in the southern province of Khuzestan, which holds Iran’s biggest oilfields.

He said the geological features of Kopet Dag, near the Turkmenistan border, have also been studied, which highlights the link between the energy resources of Iran and Turkmenistan.