Shakespeare’s commemoration ceremony to be held in Shahr-e Ketab 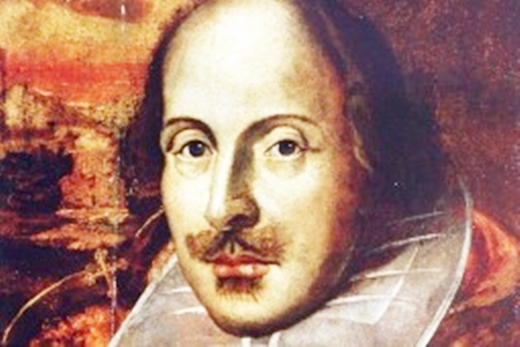 Coinciding with World Book Day, the commemoration of the 400th anniversary of the death of William Shakespeare will be held at Shahr-e Ketab (Book City) Cultural Institute in Tehran.

William Shakespeare is known all over the world as one of the greatest playwrights ever. His works, such as Hamlet, Othello, King Lear, Macbeth,Romeo and Juliet, A Midsummer Night’s Dream, and Richard III, have been translated into many languages. Shakespeare also composed many sonnets. He was born in the year 1564 and died in 1616. This year marks the 400th anniversary of his death, and different events will take place across the world to mark the occasion.
Shakespeare’s commemoration ceremony and World Book Day will be held on Saturday, April 24, at 3p.m. in the Cultural Center of Book City, entitled “Four Hundred Years of Shakespeare”.
In this event, the following people will deliver speeches: Dr. Shideh Ahmadzadeh on ‘Shakespeare and Poetry’, Amir Ali Nojoumian, on ‘Shakespeare and Cinema’, and Kamran Sepehran on ‘The Timeless Stage of Shakespeare’. The event will also be attended by Reza Sorour, translator of the books ‘Shakespeare, Our Contemporary’ by Jan Kott, and ‘Roar of the Canon: Kott & Marowitz on Shakespeare’ by Charles Marowitz and Jan Kott, which is about the position of these two books from experts in the field of Shakespeare.
Also at the meeting, parts of the film ‘In Search of Shakespeare’ will be screened. Those interested can attend the meeting at the Book City Cultural Center located on Shahid 3rd Alley; Ahmad Qasir (Bucharest) St; Beheshti Ave. Entry is free for all.