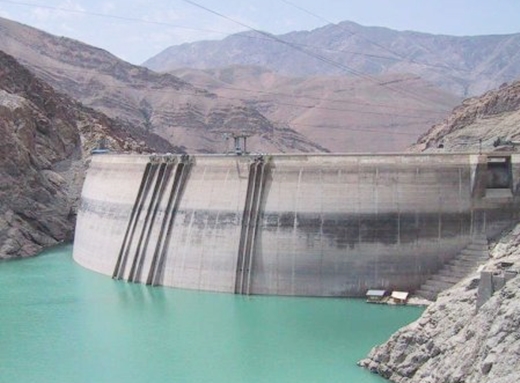 The Department of Environment has thrown out a plan to construct a dam on the Shabliz River after reviewing the project’s impact assessment. Citing “limited water resources” in the river’s catchment area in recent years, Hamid Jalalvandi, head of the department’s Environmental Assessment Office, told ILNA that the DOE has opposed the plan. Unsurprisingly, the project was earlier approved by the Energy Ministry. The plan to construct the dam on the Shabliz River in Kohgilouyeh-Boyerahmad Province was first proposed in 2008.

Opponents of dam construction in Iran often criticize the authorities’ affinity toward building these giant structures, arguing that while the world at large is gradually moving toward tearing down dams, it makes little sense for Iran, with its drying rivers and fast-depleting groundwater sources, to build more. Respected environmentalists and climate experts have openly criticized several of the dams built in the past several years and insist that they were constructed without proper environmental and ecological assessment and lack economic feasibility.