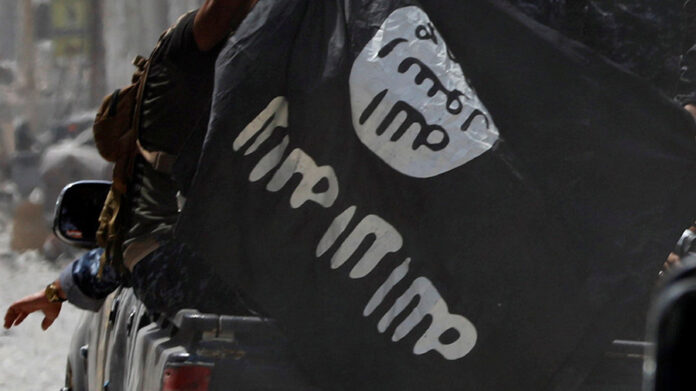 At least 11 people were killed and more than a dozen injured late Tuesday in an attack on a village in eastern Iraq blamed on the Daesh terror group.

An attack in Iraq resulted in 11 dead and more than a dozen wounded, security sources announced.

A local security source stated it is believed Daesh militants attacked a village in eastern Iraq, killing 11 and injuring 13.

Another source said the village was where many security service members lived.

The attack follows an Islamic State (IS or Daesh) group bombing in Uganda that killed at least one person Saturday.

Iraq announced the group had been defeated in 2017 but a 2021 UN report stated there were 10,000 active Islamic State fighters in Iraq and Syria.

Two other attacks by the Islamic State group occurred in Iraq in recent months.

The country announced earlier in October it had arrested the financial overseer of the Islamic State group, Sami Jasim.