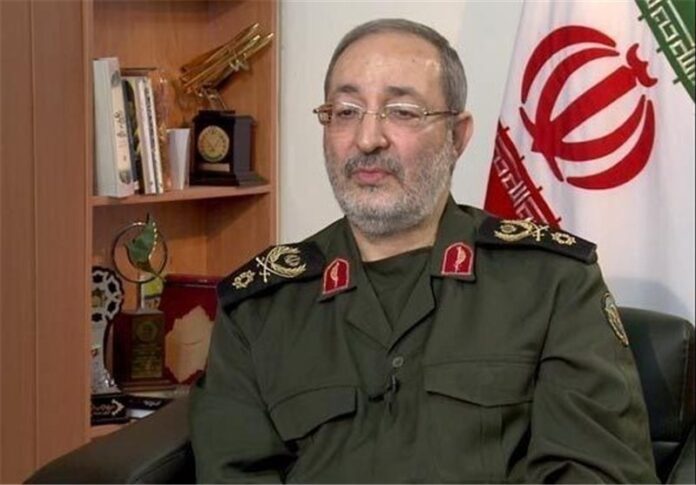 Deputy Chief of Staff of the Iranian Armed Forces Brigadier General Massoud Jazayeri said Saudi Arabia lacks the ability to directly get engaged in the war on Syria, noting that Riyadh has already used up its energy in the plots against Iraq and Yemen.

Speaking to reporters in Tehran on Tuesday, the general highlighted Saudi Arabia’s inability to take military action in Syria, saying the Al Saud has spent all its capacities over the past years in Iraq and Yemen as well as Syria, where its mercenaries have been fighting against the Damascus government.

Since the beginning of conflicts in the region, Saudi Arabia has played a role in creating, dispatching and supporting terrorists, he added.

General Jazayeri also noted that with the grace of God and thanks to strong resistance from the people of the region, the Saudi Arabian military forces and their regional allies have failed to reach their objectives, which are in line with the policies of the US and Zionism.

The comments came after Riyadh on Thursday voiced readiness to participate in any ground operations in Syria if the US-led coalition purportedly targeting terrorists decides to start such operations.

Syrian President Bashar al-Assad underscored during an interview in March 2015 that the US-led military campaign does not aim to “do away” with the terror group.