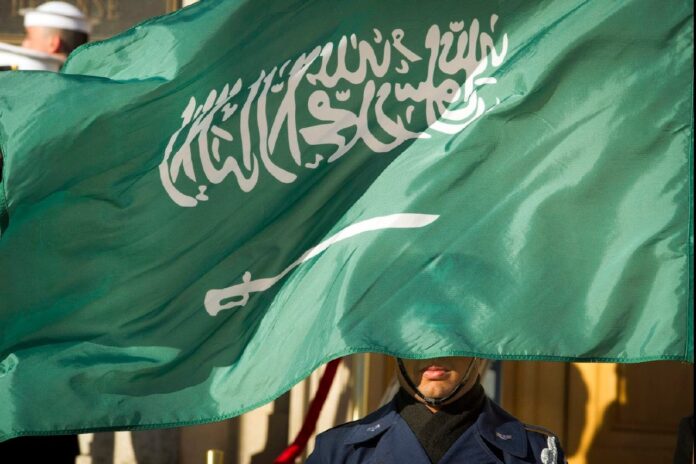 An Iranian political analyst says Saudi Arabia beheaded nearly 40 domestic dissidents a few months after the scandal of Jamal Khashoggi’s murder to tell the world that even global outcries can’t deter the country from pressing ahead with its anti-human rights projects.

Reformist analyst Ahmad Zeidabadi* said the recent mass execution was part of Saudi Arabia’s new strategy to show the world that it is no longer in a defensive position following the scandalous death of Jamal Khashoggi in the Saudi consulate in Istanbul last year.

“After the international outrage sparked following Khashoggi’s death, the Saudi officials were expected to avoid, at least for a while, committing any provocative move which may put them once again under the international limelight,” Zeidabadi said in an opinion-piece published by Fararu website
However, he added, it seems the Saudis have decided to choose another way.

“Now, with the mass execution of nearly 40 people over alleged involvement in terrorist operations and spying for foreign governments, the Saudis have once again sparked the harsh criticisms of human rights groups from across the globe,” Zeidabadi said.

“The Saudi officials knew for sure their move will spark international outcry but despite this, they decided to press ahead with the executions. Now the main question lingering in mind is that why they have decided to do so?”
He maintained that it is mainly part of a larger strategy by Saudi Arabia to continue their sabre-rattling despite the international pressure over the death of Khashoggi.

“They believe that the international criticisms over Khashoggi’s death are gone and now it is the time to show the world as well as the people of Saudi Arabia that nothing has changed in political and security areas for the Arab country,” he noted.

The Iranian analyst said such an approach is common among third-world governments. “These governments pertinaciously pit their authority against the outcries of human rights and press ahead with their goals despite growing criticisms.”

He said the Saudi rulers were certain that given the US and Israel’s need to their support for any possible confrontation with Iran, the global economy’s reliance on their petro-dollar and lack of any opposition alternative inside, the mass execution would have no serious cost for them.

According to Zeidabadi, the calculation is relatively realistic but deeply narrow-minded because due to its notoriety for human rights violations, Saudi Arabia is a good target for various political pressure as soon as the world’s overall political conditions is changed.

Saudi Arabia said on Tuesday it had executed 37 people in a single day “in connection with terrorism crimes,” as a crackdown led by Crown Prince Mohammed bin Salman against pro-democracy campaigners, human rights activists and intellectuals widens in the kingdom.

The Arabic-language Saudi Arabian daily newspaper Okaz, citing a statement issued by Saudi Arabia’s Interior Ministry, reported that the death penalty was implemented “on a number of culprits for adopting extremist terrorist ideologies and forming terrorist cells to corrupt and disrupt security as well as spread chaos and provoke sectarian strife.”

Amnesty International says Saudi Arabia’s execution of 37 of its citizens on alleged terrorism charges is a callous disregard for human life.

* Ahmad Zeidabadi is an Iranian journalist, academic, writer and political analyst and the secretary general of Office for Strengthening Unity.

He is one of the notable figures of the Iranian reform movement.

Zeidabadi has been arrested multiple times, especially after the controversial Iranian presidential elections in 2009. In June 2009, shortly after the election, Zeidabadi was arrested and was later sentenced to six years in prison.

He is the winner of the World Association of Newspapers’ Golden Pen of Freedom Award for 2010 and UNESCO/Guillermo Cano World Press Freedom Prize in 2011.