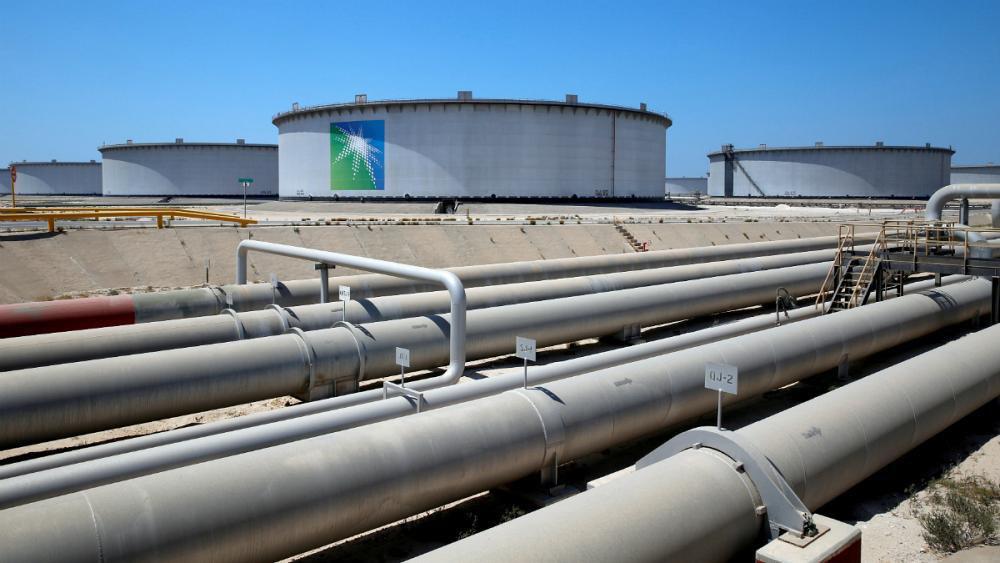 Saudi Energy Minister Khalid al-Falih said two pumping stations on the pipeline from the oil-rich Eastern Province to the Red Sea had been targeted by drones early Tuesday.

“Saudi Aramco took precautionary measures and temporarily stopped operation of the pipeline, as it is evaluating the situation and working on restoring the operations of the affected pump station and the pipeline,” Falih said.

Saudi Arabia’s 12,000km east-west pipeline has a capacity of at least five million barrels per day, carrying crude from Saudi Arabia’s main eastern oil fields to the Red Sea port city of Yanbu in the west.

The Saudi minister also described the attack as a terrorist one and said, “The latest acts of terrorism and sabotage” in the region “not only target the Kingdom but also the security of oil supplies to the world and the global economy.”

Saudi Arabia confirmed earlier Tuesday that two of its pipeline booster stations for Aramco oil company have come under attack. According to Saudi Arabia, the attacks were carried out by explosive-laden drones.

The sources added the attacks were in response to Saudi Arabia’s continued aggression against Yemen and its crippling blockade of the country. According to the sources, the Yemenis stand ready to carry out further strikes if Riyadh’s aggression and blockade continue.