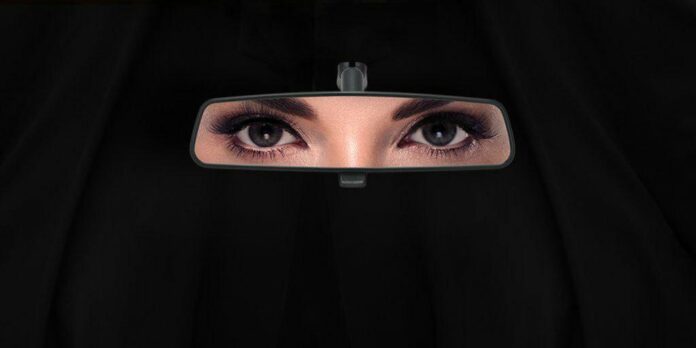 A Saudi man has been arrested and handed over to the prosecutor general for threatening to set women drivers ablaze.

The Saudi man was apprehended for threatening to attack female drivers following a decree by Saudi King Salman to let women drive for the first time in the Arab country’s history, reports the Saudi Interior Ministry.

According to a Farsi report by IRNA, police in Eastern Province handed over the man to the country’s prosecutor general after arresting him, says the ministry, adding his identity has not been revealed yet.

The man had released a video vowing to set fire to Saudi women drivers together with their vehicles.

Many Saudis welcomed the move while some became confused and furious at the annulment of the driving ban policy.

According to the ministry’s report, the revocation of the ban means Saudi women will have more opportunity to be in contact with non-relative men.

The driving ban for women in Saudi Arabia was a conservative tradition which would restrict their activities and which, according to human rights activists, was a sign of repression of women. Saudi Arabia was the only country where women were not authorized to drive.

Under the king’s order, Saudi women are allowed to drive from now on. This comes as Saudi female activists have been forbidden from making any comments in that regard.

Rights activists and politicians have also revealed on their Twitter pages that Saudi women activists had to refrain from reviewing and analyzing the issue of the lifting of the driving ban after they received threats against doing so.