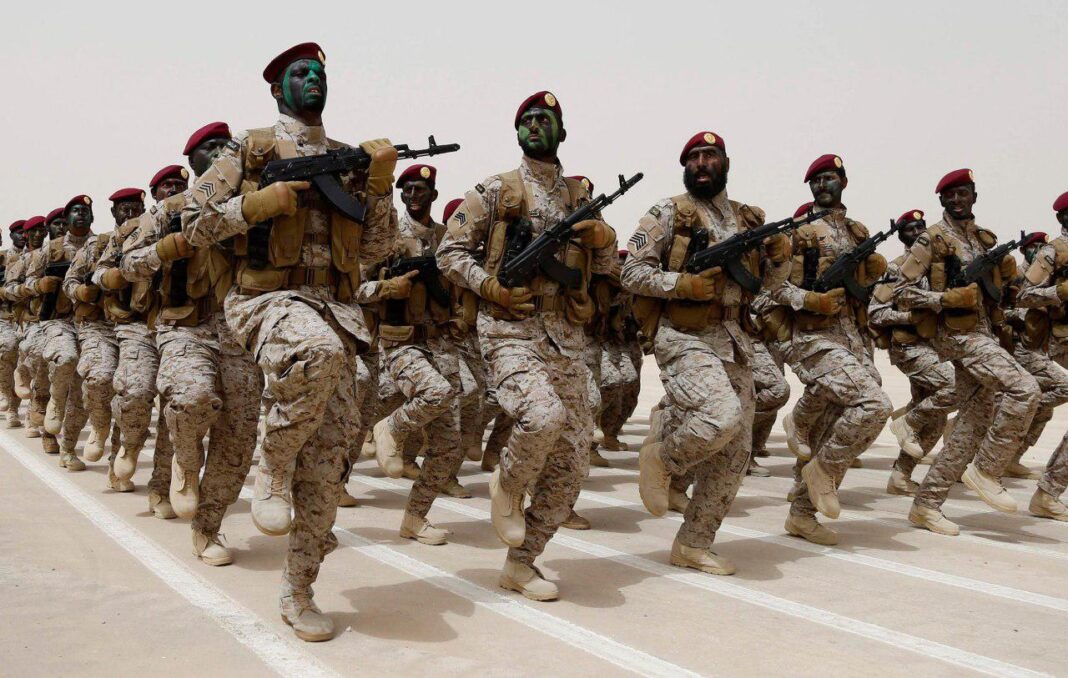 A high-ranking Yemeni official says the Saudi-led coalition has launched the fourth phase of its invasion of Yemen, adding the coalition has recruited Afghan and Pakistani forces to press ahead with its war on the impoverished nation.

Saleh Ali al-Samad, the President of Yemen’s High Political Council, says over the past nine months, the Saudi-led coalition invaded a number of Yemeni cities including Sana’a, Sa’ada, Hudaydah and many others but Yemeni forces backed by popular committees thwarted their plots.

“The fourth phase of the Saudi-led coalition’s war on Yemen has already begun after recruiting new forces from Afghanistan and Pakistan,” he was quoted as saying in a Farsi report by Mehr News Agency.

He said to defend themselves the Yemenis don’t need any help from other countries. “We don’t need to recruit any forces from abroad because there are enough skilled forces in our army and tribes.”

The Yemeni official then referred to the national reconciliation meetings held in Yemen and added the Yemenis have no way but to cope with the new targeting of the coalition.

Al-Samad underlined that Yemenis are completely prepared to defend themselves against the enemies and added “Yemeni leaders and nation are looking for peace. To this effect, we have already set forth many plans. We welcome peace but at the same time are ready to retaliated Saudi Arabia’s airstrikes.”

He then said the Saudi-led coalition uses the arms made by the US, the UK, France and Israel in its invasion of Yemen. “Saudi Arabia has been launching its airstrikes on Yemen over the past years despite heavy criticisms by the Arab League and the United Nations Security Council.”

The Yemeni official also slammed the West’s silence toward the invasion of Yemen and added if “the West as it claims is the true defender of human rights in the world, it needs to put pressure on Saudi Arabia to stop its airstrikes on Yemen.

Al-Samad then said Yemenis will strongly continue their retaliatory attacks against the Saudi-led coalition and added the attacks will gain momentum in the near future.

“We will stand up by whatever in our power against the enemy which has the full support of the US and Israel,” he concluded.