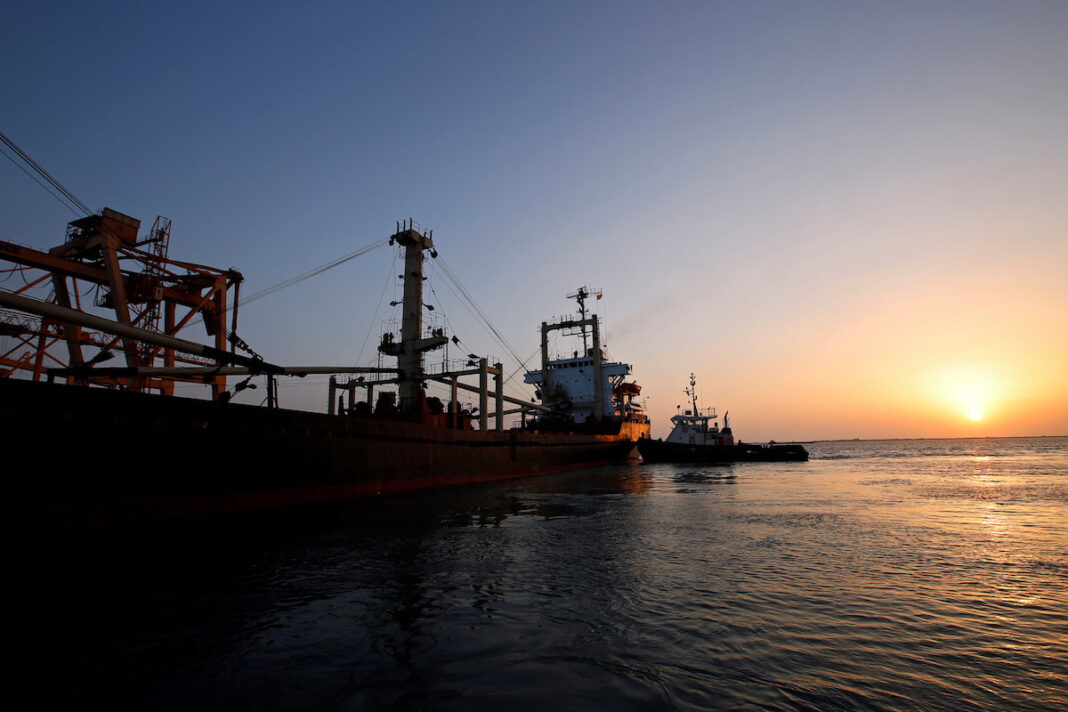 The Riyadh-led coalition has diverted a fuel vessel heading for the Yemeni port of Hodeidah to a Saudi port instead, al-Masirah TV reported on Wednesday.

The Yemen Petroleum Company (YPC) on Wednesday said the Saudi-led coalition had diverted to a Saudi port a fifth fuel vessel heading for port of Hodeidah.

Essam al-Mutawakkal, who heads the YPC, stated five such fuel ships that had received United Nations clearances to enter Yemen were currently being detained by the coalition.

There was no immediate confirmation by the Saudi-led coalition.

On Wednesday morning, the Saudi-led military coalition continued its bombardment of Yemen, targeting residential neighborhoods in the capital, Sana’a.

According to al-Masirah news website, the coalition launched two airstrikes against September 21 Park, northwest of the capital, while a third raid hit the Dhabwa area in the Sanhan district of Sana’a province.