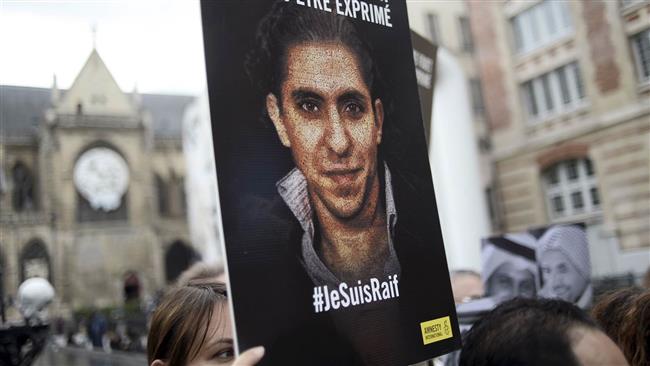 Human Rights Watch (HRW) announced that Saudi Arabia's trial of 32 men for allegedly spying on behalf of Iran is a "mockery of justice" because it "has violated the basic due process rights of the defendants."

Saudi prosecutors are seeking death penalty against 25 of the 32 people the kingdom has detained since 2013.

The men are accused of spying for Iran but the charge sheet, which Human Rights Watch said it had reviewed, contains numerous allegations that do not resemble recognizable crimes.

According to the New York-based rights group, the defendants are accused of “supporting demonstrations,” “harming the reputation of the kingdom,” and attempting to “spread the Shiite confession.”

The kingdom began trying the men in February 2016 at the Specialized Criminal Court in Riyadh.

According to Human Rights Watch, Saudi authorities have not permitted the defendants to meet with lawyers or provided all of the court documents necessary to prepare a defence after more than three years of detention and investigation.

“Criminal trials should not be merely legal ‘window-dressing’ where the verdict has been decided beforehand,” she said.

According to the charge sheet, the defendants include 30 Saudis, one Iranian and one Afghan citizen.

An individual with direct knowledge of the case has told Human Rights Watch that all but one of the Saudi defendants are Shiite Muslims.

Local Saudi media outlets reported in March that some of the defence lawyers refused to participate in court proceedings.

Riyadh has long been under fire at the international level for its grim human rights record.

Human Rights Watch said it had obtained and analysed seven Specialized Criminal Court judgments from 2013 and 2014 against men and children accused of protest-related crimes following demonstrations by members of the Shiite minority.

“In all seven trials, detainees alleged that confessions were extracted through torture, but judges quickly dismissed these allegations, admitted the confessions as evidence, and then convicted the detainees.”