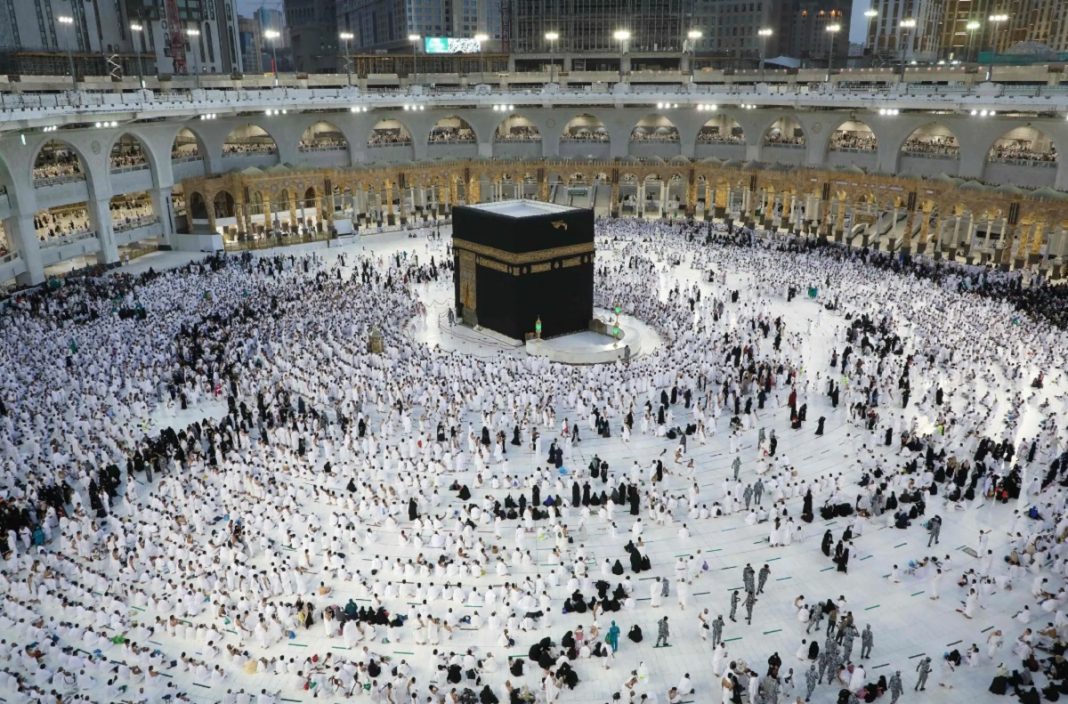 Saudi Arabia has drawn harsh criticism for depriving pilgrims from neighboring Yemen of embarking on the Hajj pilgrimage for the eighth consecutive year.

In a statement on Friday, the Sana’a-based Ministry of Guidance and Hajj Pilgrimage Affairs deplored the hostile stance, saying “The Saudi regime has waged a war against Hajj and Saudi officials do not attach any importance to the divine rituals.”

The statement added Riyadh has imposed an aerial, sea and land blockade ever since it launched a devastating war on the impoverished nation in 2015, and has virtually put a lockdown on hundreds of thousands of pilgrims from Yemen.

In 2019, Riyadh denied Hajj visas to dozens of Palestinian refugees from Syria.

Saudi Arabia has allowed more than one million pilgrims to join this year’s Hajj after a two-year interval due to Covid-19 restrictions that severely limited the rituals to residents of the kingdom.

Nearly 300,000 pilgrims from around the world have reached Saudi Arabia to perform Hajj so far.