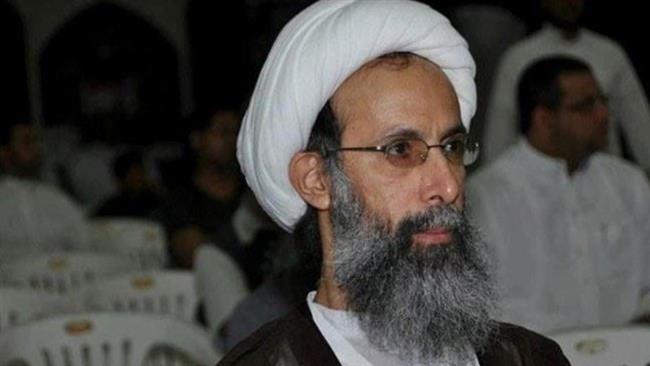 Deputy Foreign Minister for Arab and African Affairs Hossein Amir-Abdollahian said the country has yet to provide a convincing response for its mismanagement of this year’s Hajj.

Iran says Saudi Arabia’s execution of prominent Shia cleric Nimr Baqr al-Nimr, if carried out, would come at “a heavy expense” for the kingdom.

On Sunday, Nimr’s brother, Mohammad, confirmed that the Saudi Supreme Court and the Specialized Appeals Court had endorsed a death sentence issued last year against him for inciting sectarian strife and disobeying King Salman bin Abdulaziz Al Saud. The cleric has denied the charges.

Nimr’s lawyer, Sadeq al-Jubran, has also said that Nimr could be executed as soon as the Saudi monarch approves his sentence.

The UK-based rights group Amnesty International has called Nimr’s trial “deeply flawed” and the death sentence “appalling,” saying the verdict has to be quashed.

Amir-Abdollahian said, “The country has yet to provide a convincing response for its mismanagement of this year’s Hajj pilgrimage, which led to the death of thousands of Shia and Sunni Muslims.”

The Iranian official was referring to the crush that occurred after two large masses of pilgrims converged at a crossroads in Mina outside the holy city of Mecca in Saudi Arabia on September 24.

The year’s Hajj incidents and Saudi Arabia’s military invasion of Yemen proved that the country “is not in favorable conditions; and provocative and sectarian approaches against its citizens will not be in the [Saudi] government’s interest,” Amir-Abdollahian said.

Amir-Abdollahian urged Riyadh to “avoid adventuresome behavior against its people and the people of the region and tread on the path of fairness and rationality.”