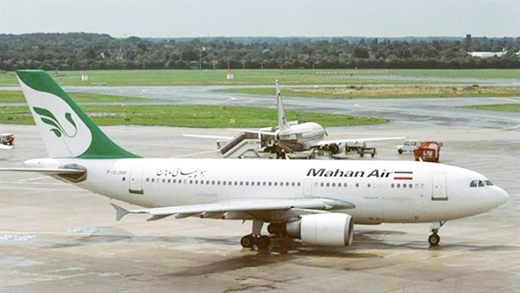 Saudi Arabia has withdrawn licenses given to Iran's Mahan Air to land in the Persian Gulf kingdom or fly in its airspace over ‘safety’ claims.

The GACA said in a statement that several violations related to airline safety had been committed by Mahan Air, “prompting the suspension of licenses granted to the company.”

“This decision comes in the context of the GACA (regarding) the safety of passengers and to preserve their lives,” Reuters reported.

Trade between Iran and Saudi Arabia has mostly been small and each year only Iranian pilgrims travel to the kingdom for the hajj pilgrimage.