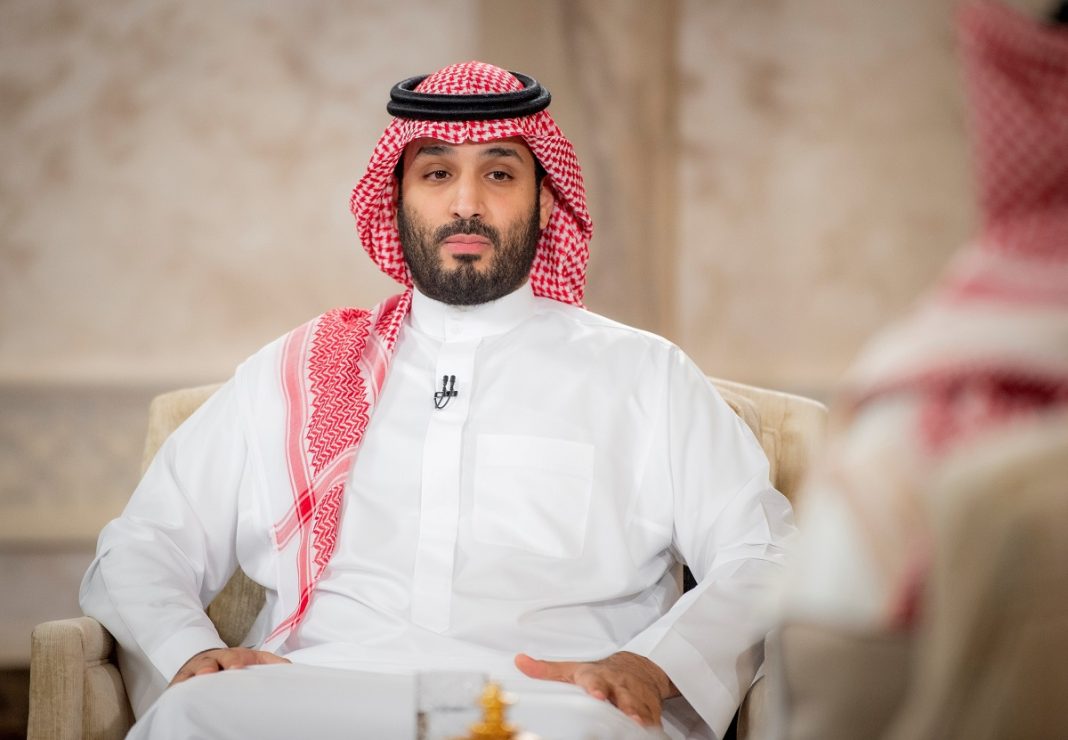 Awad al-Qarni, a prominent pro-reform law professor in Saudi Arabia, was sentenced to death for alleged crimes including having a Twitter account and using WhatsApp to share news considered “hostile” to the kingdom, according to court documents seen by The Guardian.

Qarni’s son, Nasser, who last year fled the kingdom and is living in the UK, shared the details of the charges brought against his father with the British daily.

Qarni, who was arrested in September 2017, was labeled in Saudi-controlled media as a “dangerous preacher” but dissidents said the 65-year-old was an important and well-regarded intellectual with a strong social media following, including two million Twitter followers.

The charges against Qarni, for which he is facing the death penalty, included the law professor’s “admission” that he used a social media account under his own name (@awadalqarni) and used it “at every opportunity … to express his opinions.”

The court documents also claimed that Qarni “admitted” participating in a WhatsApp chat, and was accused of participating in videos in which he praised Egypt’s Muslim Brotherhood. Qarni’s use of Telegram and creation of a Telegram account was also included in the allegations.

The ruling against the Saudi professor comes as human rights advocates and Saudi activists have warned that authorities in Riyadh are engaged in a severe crackdown on individuals who are perceived to be critics of the Kingdom as the use of social media and other communications have been criminalized inside the kingdom since the beginning of Crown Prince Mohammed bin Salman’s reign in 2017.

Riyadh is also accused of ordering the 2018 brutal murder of dissident Saudi journalist Jamal Khashoggi, a US-Saudi citizen, who used to be a vocal critic of the Saudi royalty. Khashoggi was dismembered during a visit to the Saudi Consulate in Istanbul.

This is while the Saudi kingdom and state-controlled investors have recently increased their financial stake in US social media platforms, including Twitter and Facebook, in what is viewed as Riyadh’s attempts to project an international image of technology, modern infrastructure, sport and entertainment so as to whitewash its long list of rights abuse records.

Saudi Arabia’s sovereign wealth fund, the Public Investment Fund, has also increased its stake in Facebook and Meta, the company that owns Facebook and WhatsApp.

Since MbS became Saudi Arabia’s de facto leader in 2017, the kingdom has arrested hundreds of activists, bloggers, intellectuals, and others for their political activism, showing almost zero tolerance for dissent even in the face of international condemnation of the crackdown.

Muslim scholars have been executed and women’s rights campaigners have been put behind bars and tortured as freedom of expression, association, and belief continue to be denied by the kingdom’s authorities.