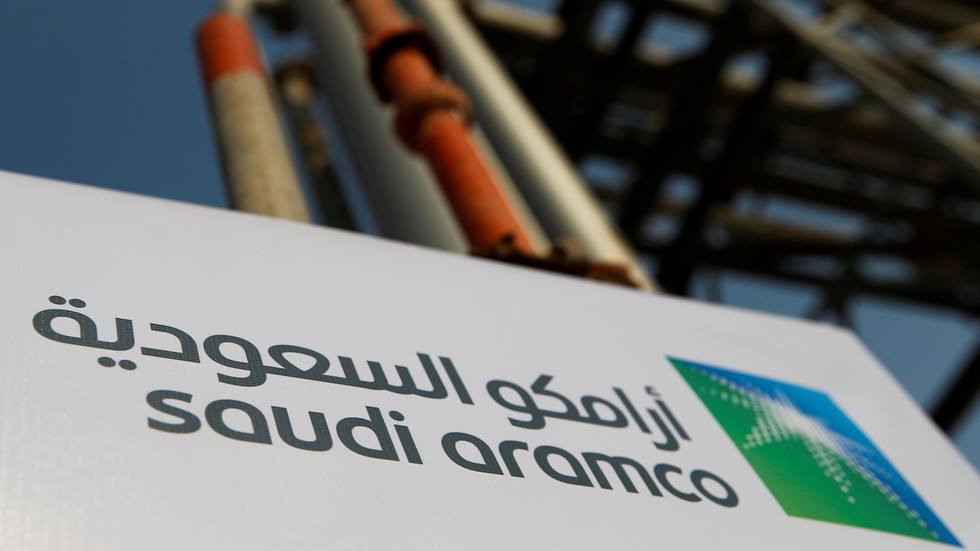 The Yemeni army says they have launched a large-scale military operation inside Saudi Arabia, hitting the kingdom’s Khaled airbase and Aramco refinery. The "Eighth Deterrence Operation" was carried out by 14 drones.

A spokesman for the Yemeni Armed Forces has detailed the “Eighth Deterrence Operation” which was launched in retaliation for a years-long brutal war by the Saudi-led coalition against impoverished nation.

According to al-Masirah, Brigadier General Yahya Saree said King Khalid Air Base in Riyadh was targeted by four Samad-3 UAVs during the operation, adding an important military target was hit at Abha International Airport with Samad-3 drones.

The spokesman for the Yemeni Armed Forces stated various military targets in the Abha, Jizan and Najran provinces were targeted with five Qasif K2 drones, as well as military targets at King Abdullah Airport in Jeddah.

He noted that an Aramco refinery was also targeted with four Samad-2 UAVs.

Saree also pointed out that during the operation by the Yemeni Army, as many as 14 drones including different modes of UAVs such as Samad-3, Samad-2 and Qasef-K2 were used.

He underlined that the Yemeni forces have attacked targets in Saudi Arabia within the framework of legitimate defense against the aggression by the Riyadh-led military coalition.

Saree also underscored that while the Saudi military targets civilians in Yemen in its aggression, the Yemeni forces solely target military ones.

Yemeni Armed Forces and the Popular Committees have grown steadily in strength against the Saudi-led invaders, and left Riyadh and its allies bogged down in the country.