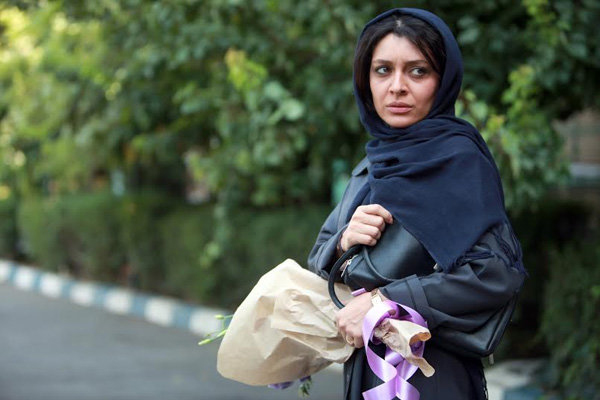 Sareh Bayat was awarded the Best Actress title at the 10th Tiburon International Film Festival, for her role in Abbas Rafei’s Oblivion Season.

Bayat portrays Fariba, a woman with a troubled past who starts a new life by marrying her beloved – but finding that leaving the shadow of her dark past is not as easy as it seemed. In order to earn her freedom she has to fight against patriarchal society.

The Tiburon International Film Festival (TIFF) is an annual event which seeks to provide a greater understanding of the world and its many cultures through the artistic medium of film, and through top-quality films from around the world. TIFF wishes to increase tolerance between people of all backgrounds.

Its goal is one of cultural enrichment and heightened cultural awareness, and to create a platform for independent filmmakers to express their talent and vision from any nation. TIFF strongly believes in its motto: “Understanding the World through Film”.

The award for best actor went to János Kulka from Hungary for his role in Demimonde, by director Attila Szász.

Demimonde also won the award for best film at the festival, which is dedicated to screening independent features and short films from around the world.