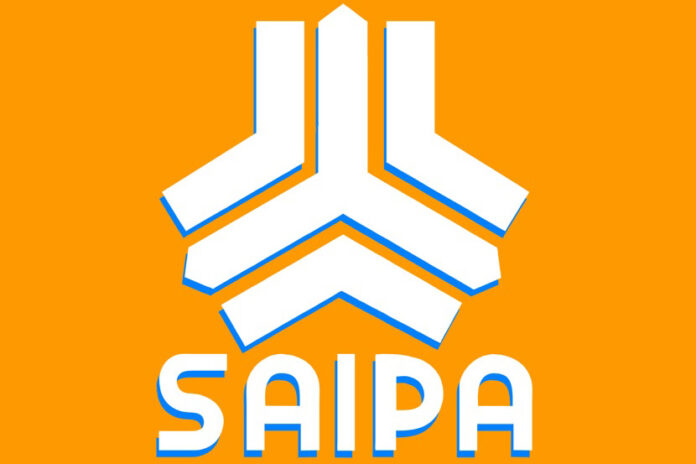 Hassan Baghaei, the Deputy Commercial Manager of SAIPA auto-making group, said on Saturday May 28 that the group has inked a $1bn finance deal with South Korean company SK Networks.

Speaking to IRNA, Baghaei said that, following preliminary talks between the two sides, the deal was signed on Friday. The South Korean company is to finance SAIPA’s purchase of $1bn worth of spare parts in complete knock-down (CKD), he explained.

Talks between the two companies on joint venture investments are now underway, he said. SAIPA has recently placed a $250,000 order for purchasing auto-parts from the South Korean company, he reported.

During the recent visit of the South Korean president to Iran, 19 memoranda of understanding (MoUs) on the broadening of mutual economic cooperation were inked between the two countries.