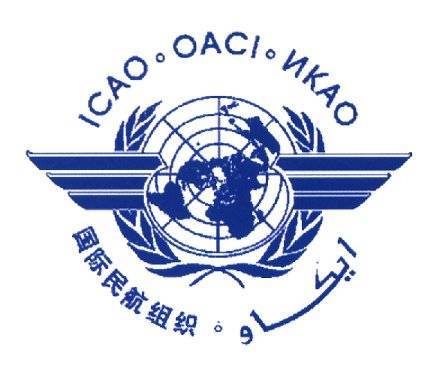 Talking to IRNA on Tuesday, Mohammad Samavi said that the insecurity in flight zone of certain regional countries made ICAO to ask for increase in number of passing flights through Iranian airspace.

He said Iran has so far succeeded in offering the safest services to such flights, he added.

Now that sanctions have been lifted, Iran’s aviation industry will be able to remarkably improve its navigation services by obtaining modern equipment, the official added.

Samavi believed that removal of sanctions will pave the way for a booming Iranian aviation industry in the Middle East region in the coming years.

Samavi is in Iran to take part in a two-day event of Iran’s Aviation Summit 2016 which opened at Azadi Grand Hotel on January 24 with the participation of Minister of Roads and Urban Development Abbas Ahmad Akhoundi and more than 160 representatives from 85 international aviation manufacturers.

A senior business American official taking part in the same seminar said that Iran is in the center of a big region and has enough capabilities to turn into a hub for air transportation in the region.

Jim O’ Sullivan, Vice-President of Sales and Business Development in the US HEICO Aerospace Parts Group, made the remarks talking to IRNA on the sidelines of the CAPA Iran Aviation Summit 2016.

Aviation capacities in Iran are intact, said he, adding they are capable of witnessing a bright prospect by foreign investment.

Foreign corporations will have intense competitions for being present in the Iranian market, said the US businessman.