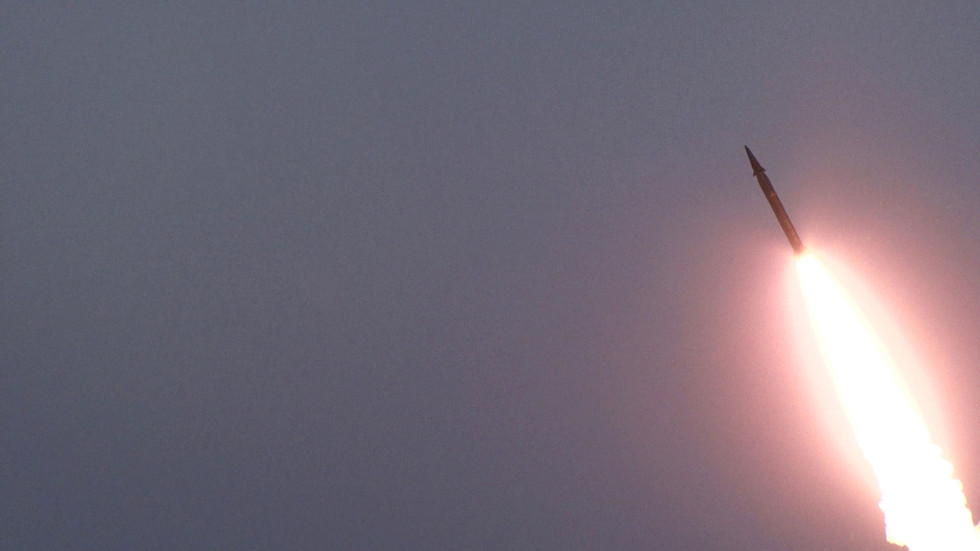 South Korea says it successfully test-fired a submarine-launched ballistic missile on Wednesday. This comes after Seoul claimed that North Korea has fired two ballistic missiles into the Sea of Japan.

A missile was fired underwater from the newly-commissioned submarine Ahn Chang-ho, and flew the planned distance before hitting its target, the presidential Blue House said.

The S. Korea’s president supervised the test, as the country is now the seventh nation in the world with the advanced technology.

South Korea has been advancing its military capabilities as it seeks to counter the threat posed by the nuclear-armed North.

It is also seeking to secure the transfer of operational control over its forces in wartime from the US, under the terms of their alliance.

All other countries with proven submarine-launched ballistic missile (SLBM) capabilities have nuclear weapons of their own.

Possessing an SLBM was “very meaningful in terms of securing deterrence against omnidirectional threats”, the Blue House announced.

“It is expected to play a major role in self-reliant national defence and the establishment of peace on the Korean Peninsula going forward,” it added.

The Ahn Chang-ho, named after a revered independence activist, is an indigenously-developed, diesel-powered 3,000-ton submarine that went into service last month.

Earlier this year, the Joe Biden administration removed a 42-year-old restriction imposed by Washington preventing the South from developing missiles with a longer range than 800 kilometres.

For its part, Pyongyang has long sought to develop submarine-launched ballistic missile (SLBM) technology, and showed off four such devices at a military parade overseen by leader Kim Jong Un in January, with state media KCNA calling them “the world’s most powerful weapon”.

But while North Korea has released pictures of underwater launches, most recently in 2019, analysts believe that was from a fixed platform or submersible barge, rather than a submarine.

In January, Kim told a congress of his ruling Workers’ Party that the North had completed plans for a nuclear-powered submarine.