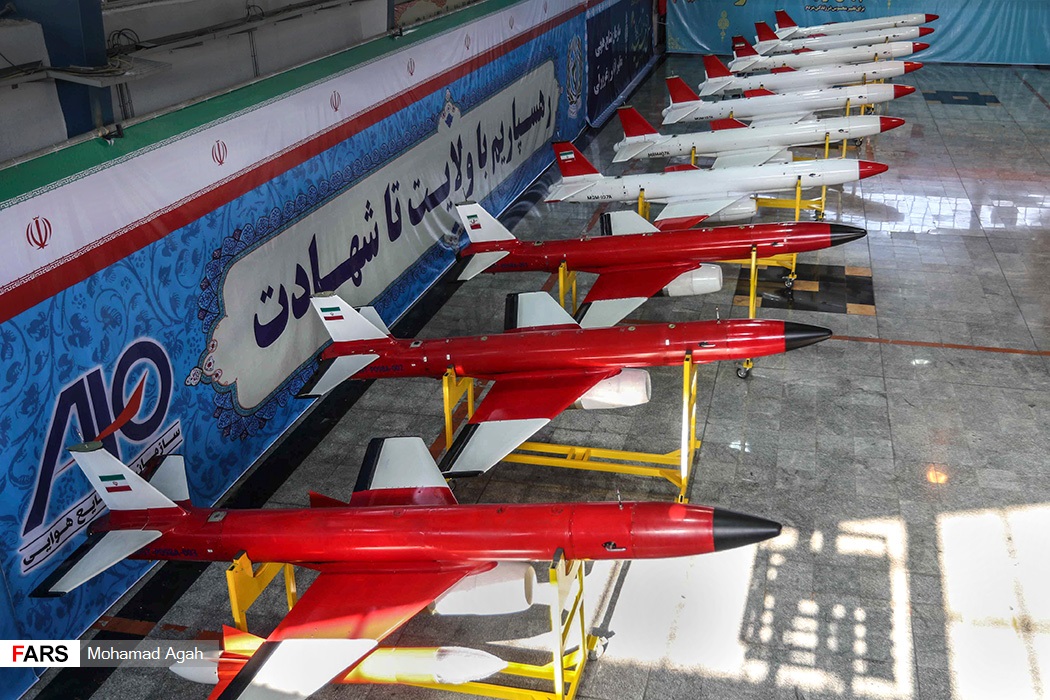 A Russian delegation has visited an airfield in central Iran at least twice in the last month to examine weapons-capable drones, according to US National Security Adviser Jake Sullivan and satellite imagery obtained exclusively by CNN. Iran has earlier rejected Sullivan’s claim that Tehran is sending drones to Russia for use in the Ukraine war.

Iran began showcasing the Shahed-191 and Shahed-129 drones, also known as UAVs or Unmanned Aerial Vehicles, to Russia at Kashan Airfield south of Tehran in June, US officials told CNN.

Both types of drones are capable of carrying precision-guided missiles.

“We have information that the Iranian government is preparing to provide Russia with several hundred UAVs, including weapons-capable UAVs,” Sullivan told CNN in a statement.

“We are releasing these images captured in June showing Iranian UAVs that the Russian government delegation saw that day. This suggests ongoing Russian interest in acquiring Iranian attack-capable UAVs,” he continued.

Sullivan stated that to the US’ knowledge, the June visit “was the first time a Russian delegation has visited this airfield for such a showcase.”

A Russian delegation visited the airfield for a similar showcase again on July 5, the officials noted.

On Monday, Sullivan claimed that Iran was “preparing to provide Russia with up to several hundred UAVs,” including combat drones.

However, a senior defense official has confirmed the US Department of Defense has not seen intelligence to indicate that Russia is using Iranian unmanned aerial vehicles in Ukraine.