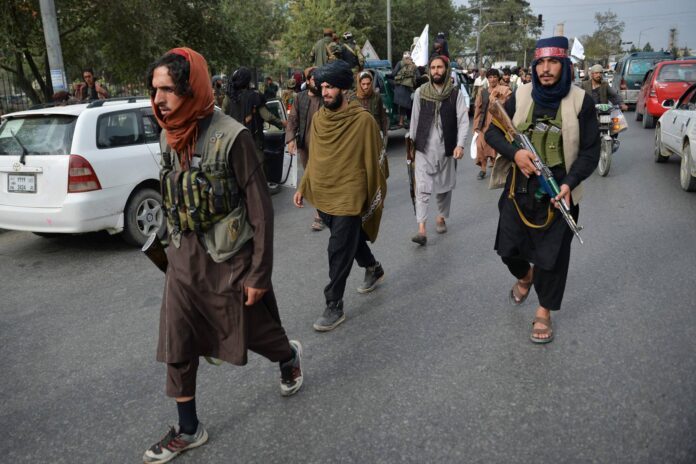 Moscow says the recent events in Afghanistan have clearly demonstrated the US-led NATO is “an absolute failure as a military-political bloc” after the Taliban group seized the war-ravaged country following the chaotic withdrawal of American troops.

The situation in Afghanistan has demonstrated that neither the United States nor NATO are capable of coordinating their actions, Russian Foreign Ministry Spokeswoman Maria Zakharova stated on Friday.

“The situation in Afghanistan has graphically demonstrated that neither NATO in general nor the United States in particular are capable of effectively coordinating their actions. Moreover, the United States has proved to be absolutely impotent as a steering force. And videos of the self-destruction of the ‘invincible machine’, shown across the globe, demonstrate it more convincingly than any military calculations that NATO is an absolute failure as a military-political bloc claiming a leading role in securing world order,” she wrote on her Telegram channel.

She drew attention to the fact that despite its failure in Afghanistan NATO is planning to conduct a lot of drills, especially in the Baltic and Eastern European countries and build up its presence in the Arctic.

“Judging by the catastrophe in Afghanistan, NATO needs drills in the mountains and steppes rather than on pasture lands and meadows. But, they seem to be too absorbed in virtual confrontation with Russia,” she stressed.

“The alliance’s decline is obvious. Vehicles from Iraq were at least brought to the Baltic countries and this junk was donated to the vassals. In Afghanistan, they were so drained that they opted to leave their cars and helicopters to those who they were used against,” she added.

After the Joe Biden administration announced the end of its US military operation in Afghanistan and the launch of its troop pullout, the Taliban embarked on an offensive against Afghan government forces. On August 15, Taliban fighters swept into Kabul without encountering any resistance, and gained full control over the Afghan capital within a few hours. Afghanistan’s President Ashraf Ghani claimed he had stepped down to prevent any bloodshed and subsequently fled the country. Western nations finished evacuation of their nationals and Afghans working for them by August 31.