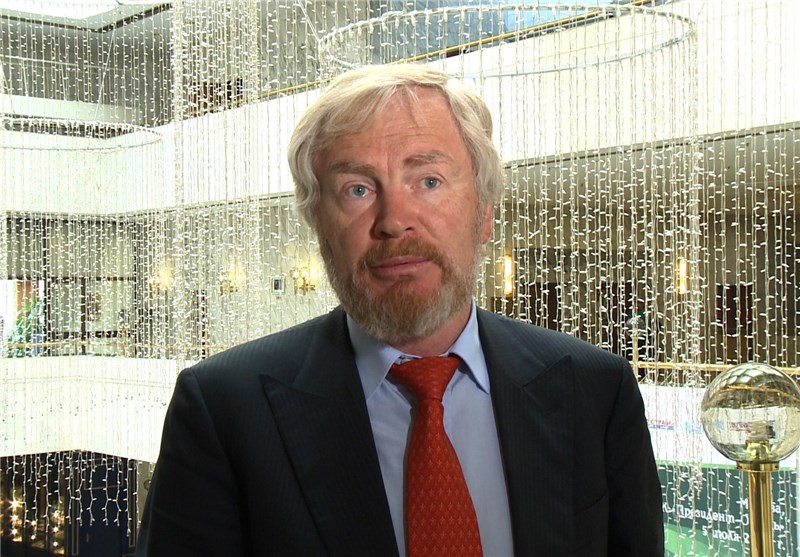 A Russian deputy minister said that the legal barriers for Moscow’s key state loan to Tehran have been lifted.

“Contradictions in the intergovernmental loan have been removed,” Russian Deputy Foreign Minister Sergei Storchak said as quoted by Sputnik on Monday.

“We’ll sign them (the documents) as soon as the decision is made by the authorities,” he added.

Preliminary agreements on granting Iran the $5-billion loan were signed during Russian President Vladimir Putin’s visit to Tehran at the end of November 2015.

Officials in Moscow had earlier said that the loan will be used for infrastructure projects, most likely electrical power generation and the development of railways.

The measure is expected to boost trade between the two countries. The target is $10 billion, from the current $1.6 billion.