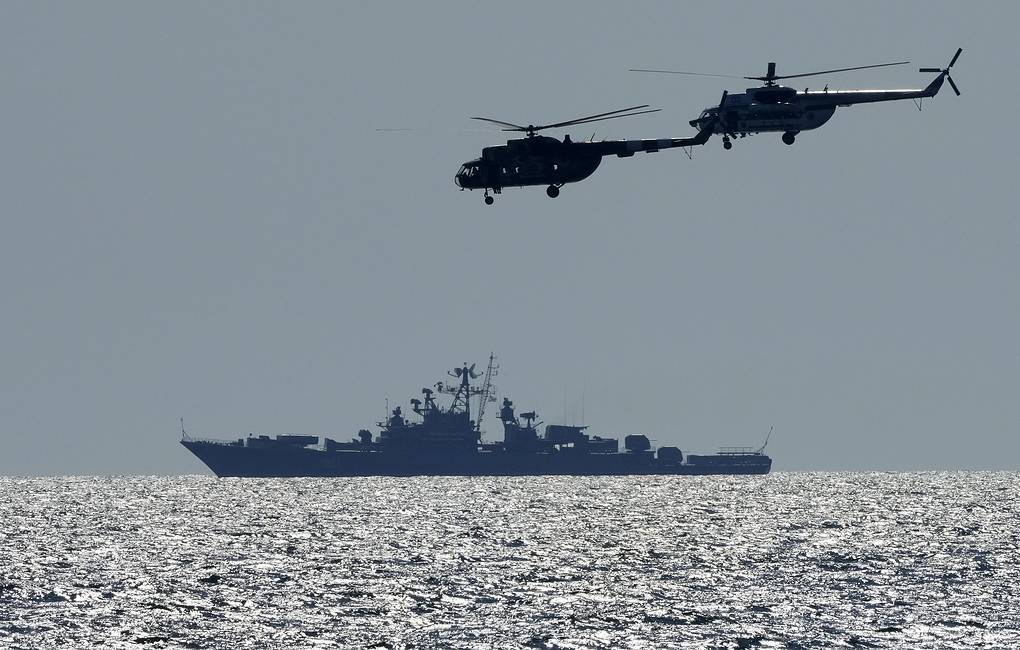 Russian and Chinese warships have conducted the first ever joint patrol in the western part of the Pacific Ocean, Moscow and Beijing confirm.

“The warships of the Russian Navy and the Chinese naval forces conducted the first patrol in the western Pacific Ocean from October 17-23,” the Russian defense ministry said in a statement, according to RIA Novosti.

The vessels traversed the Sea of Japan as part of the patrol and practised joint tactical manoeuvring, the statement read.

Russia was represented by 10 ships of the Pacific Fleet, while five vessels took part in the patrol from the Chinese side.

From 14-17 October, Russia and China held joint naval exercises “Maritime Interaction-2021” in the Sea of Japan. The crews worked out joint tactical manoeuvring, anti-mine support of detachments, as well as conducted artillery fire at sea targets, among other things, according to the Russian military.

The China’s Ministry of National Defense has also announced Chinese and Russian navy conducted their first joint naval patrols in the west Pacific from October 17 to October 23, according to CGTN.

The ministry added the recent naval patrols were aimed to deepen China-Russia comprehensive strategic relations in the new era and safeguard stability in the region and the whole world.