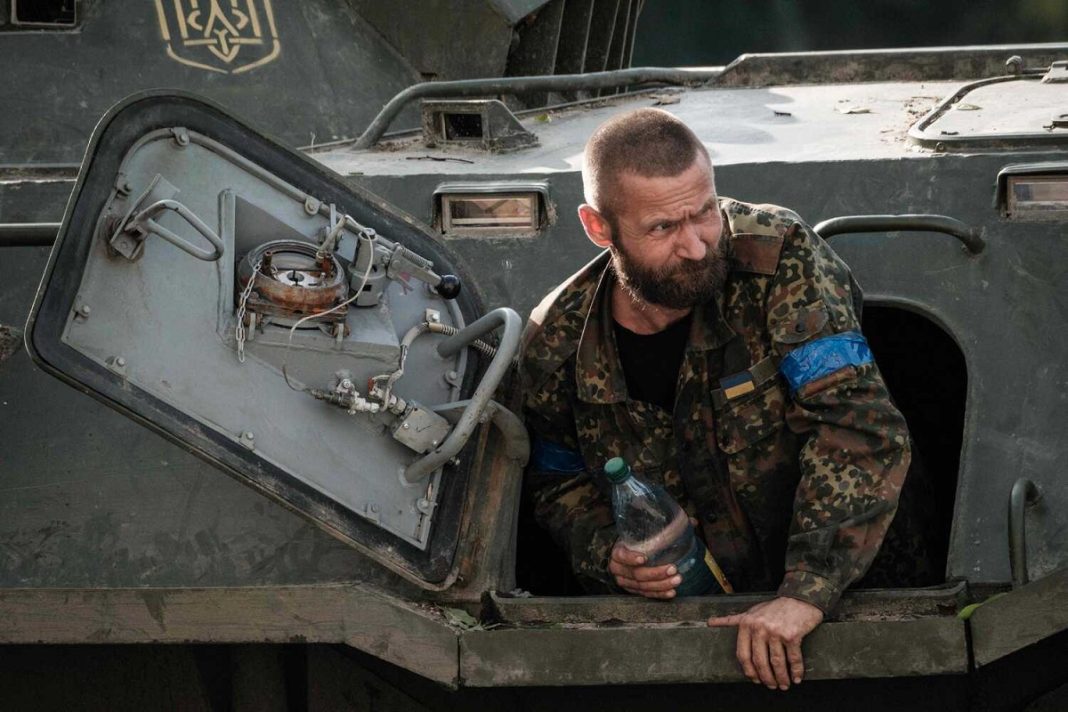 Three Russian servicemen were killed in a Ukraine drone attack on the Engels Airfield in Russia’s Saratov Region early on Monday, the Russian Defense Ministry has confirmed.

The UAV, traveling at a low altitude, was shot down by the base’s air defenses, but three servicemen suffered fatal wounds from the falling debris, the ministry said. The men who died were technical staff, and none of the aircraft stationed at the airfield were damaged in the incident, the statement added.

The Saratov Region is located deep inside Russia, some 900 km from the Kiev-controlled areas of eastern Ukraine.

On December 5, Ukraine attempted similar drone attacks on the Engels facility and the Dyagilevo airfield in Russia’s Ryazan Region. According to the Defense Ministry, the “Soviet-made” jet drones used in the strikes were destroyed by air-defenses, but their debris ended up killing three service personnel and “slightly” damaging two aircraft.