The rights of Mother Nature are now recognized: Environment chief 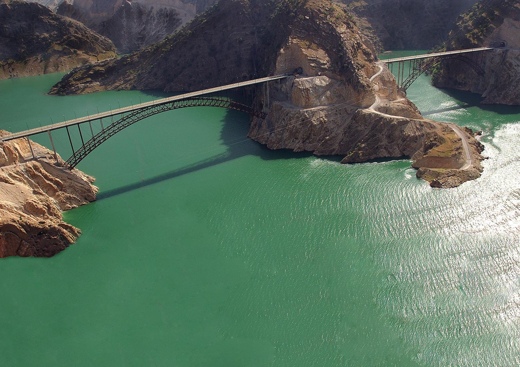 The Iranian environment chief says the budget her agency gets to protect lagoons and fundamentally deal with the problem of particulates is meager.

Director of the Environment Protection Organization (EPO) Masoumeh Ebtekar has said the budget her agency receives to protect lagoons and fundamentally deal with the problem of particulates is meager as compared with dam-building budget, appealing to parliament to raise the amount of money it allocates to the EPO.

In an interview that appeared in the February 17 issue of Iran, a state-run newspaper, the environment chief said according to an old line of thinking, in allocation of water resources, drinking water should be given priority.

“Next on the list of priorities come agriculture and industry which have to do with the living and employment of citizens. If there is anything left, which according to experience is usually too insignificant, if not nothing, it is allocated to nature,” she added.

Ebtekar went on to say, “The hydrology cycle should remain in place for humans to have access to water. That nature should be given a share has now been recognized as indispensible and the change in official policy on nature is very important.”

She further said the role of locals in areas affected by environmental crises is of great importance, adding the budget her agency is offered to focus on building the culture of optimized water use and better exploitation of natural resources is not enough.