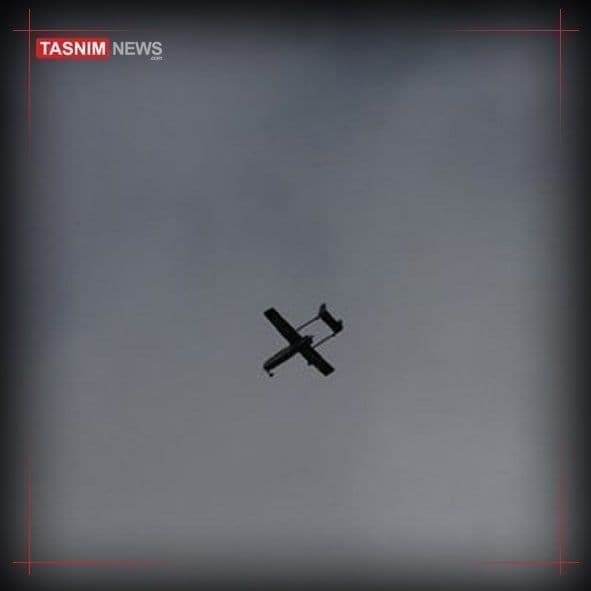 Police in the UEA capital Abu Dhabi said on Monday that a number of fuel tankers were destroyed in the city leaving three people dead and several others injured.

Senior member of Yemen’s Supreme Political Council Mohammed al-Bukhaiti warned that the UAE would suffer more painful attacks if it did not end its involvement in the aggression against Yemen.

“The attack by the Yemeni armed forces on the UAE was part of a legal and legitimate response and was carried out in response to the escalation of the UAE’s ongoing attacks and military actions against the Yemeni people,” the Yemeni information minister told Iran’s Tasnim News Agency.

“The UAE is carrying out these attacks while it has previously officially announced that it has withdrawn from Yemen, but not only has it not withdrawn its forces, but it has intensified its airstrikes and increased its conspiracies against Yemen and its people,” he added.

Al–Shami said one of the most important messages of this operation to the UAE is that as long as they carry out attacks and continue killings in Yemen, everything in the UAE is in with Yemeni forces’ reach and that the equations have changed.