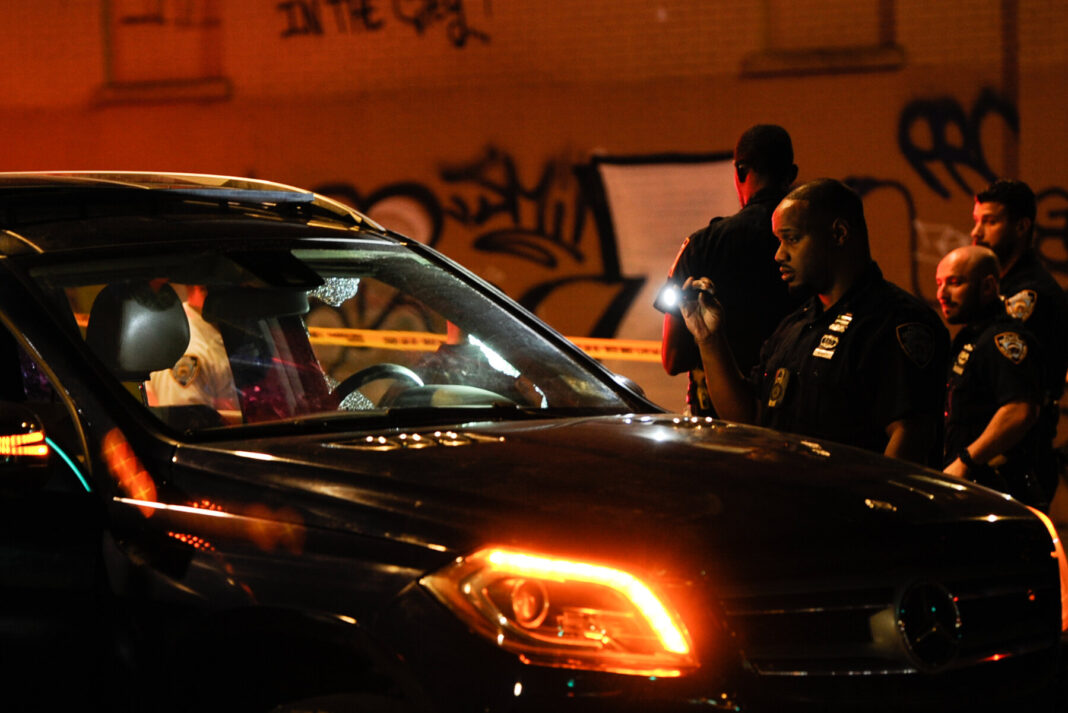 Gun violence is spiking across the United States, and new data suggests 2021 is on pace to be one of the deadliest on record.

According to the Gun Violence Archive, from January 1 to September 15, a total of 14,516 people died from gun violence in the US.

Mass shootings are also on the rise. Through September 15, there have been 498 mass shootings across the US, or an average of about 1.92 per day.

As gun violence continues to increase, so too have gun sales and ammunition shortages. Meanwhile, President Joe Biden’s executive orders focused on expanding regulation on certain types of firearms continue to run through the rule-making process.

Last year, Americans bought a record number of 23 million firearms – up 65% from 2019, according to Small Arms Analytics (SAAF). The National Shooting Sports Foundation estimates that among those purchasing guns in 2020, 8.4 million of them were new gun owners.

At the beginning of 2021, gun sales continued to spike, with 2.2 million firearms sold in January, according to SAAF. While gun purchases began to decrease in most of the preceding months compared to 2020 levels, the number of purchases remains higher than previous years.

Whether over manufacturing disruptions due to COVID-19, the influx of new gun owners, panic purchasing, the increase of hunters or a myriad of other factors, ammunition has been in short supply since 2020. Even police departments have issued warnings for ammo to be reserved.