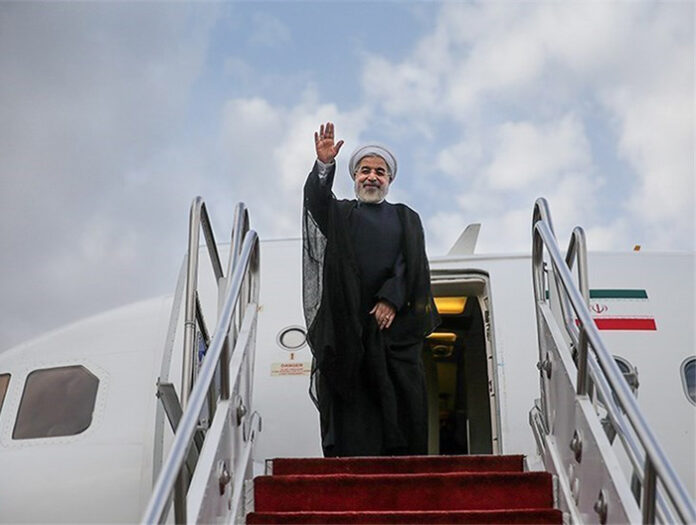 A source in the Iranian President’s office denied an earlier report that said President Hassan Rouhani is scheduled to pay an official visit to Germany in late September.

Tagesspiegel had earlier reported that Rouhani will travel to Germany’s capital city Berlin to hold meetings and talks with German high-ranking officials in late September.

However, a source in Rouhani’s office told Tasnim that the report is baseless, and President Rouhani has no plan to visit Germany at the moment.

The German news outlet had also quoted Iranian Minister of Roads and Urban Development Abbas Akhoundi as saying that President Rouhani’s visit to Berlin in late September or at most in early October, will be of economic nature and no political talks are expected.

“The visit will include signing of key contracts and agreements for infrastructure projects including a deal with Siemens AG,” he noted.