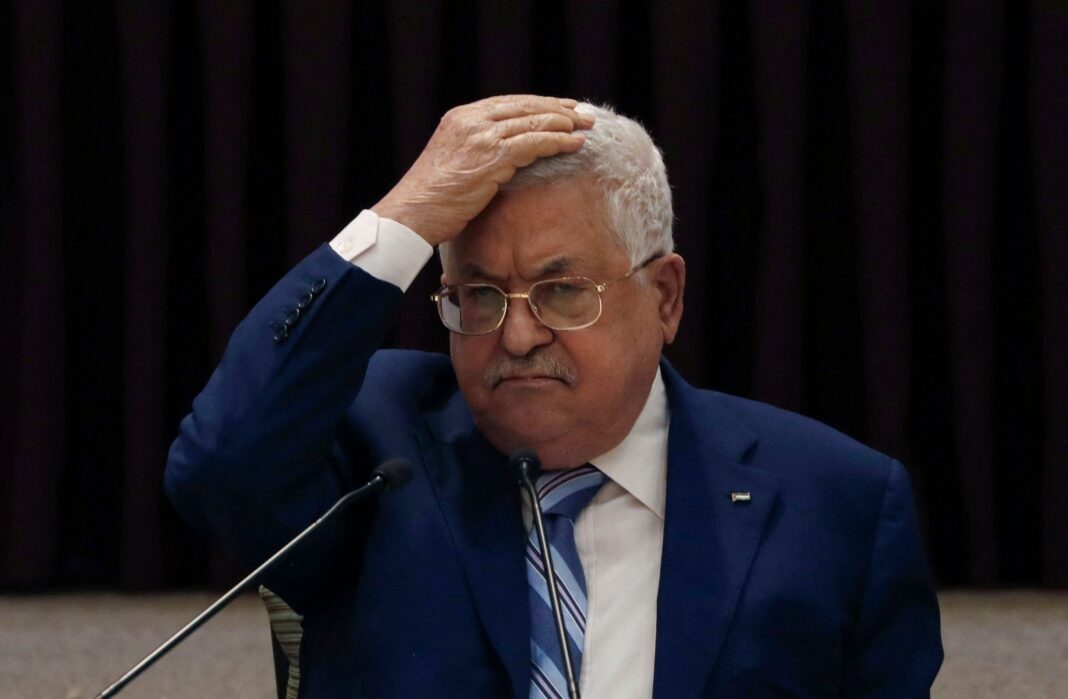 The survey found support for Abbas’ Hamas rivals remained high months after the 11-day Gaza war in May, when the group was widely seen by Palestinians as having scored a victory against a far more powerful Israel while the Western-backed Abbas was sidelined.

The latest poll by the Palestinian Center for Policy and Survey Research found that 45 percent of Palestinians believe Hamas should lead and represent them, while only 19 percent said Abbas’ secular Fatah deserved that role, showing only a slight shift in favor of Fatah over the last three months.

“This is the worst polling we’ve ever seen for the president,” said Khalil Shikaki, the head of the center, who has been surveying Palestinian public opinion for more than two decades.

“He has never been in as bad a position as today,” he added.

Despite his plummeting popularity and refusal to hold elections, the international community still views the 85-year-old Abbas as the leader of the Palestinian cause and a crucial partner in the peace process with Israel, which ground to a halt more than a decade ago.

His Palestinian Authority administers parts of the occupied West Bank under interim agreements signed with Israel at the height of the peace process in the 1990s. Hamas drove Abbas’ forces out of Gaza when it seized power there in 2007, a year after winning parliamentary elections.

Abbas’ latest woes began in April, when he called off the first Palestinian elections in 15 years as Fatah appeared to be headed for another embarrassing loss. Hamas’ popularity soared the following month amid protests in Jerusalem and the Gaza war, as many Palestinians accused the PA of doing nothing to aid their struggle against Israeli occupation.

The death of Nizar Banat, a harsh critic of the PA who died after being beaten by Palestinian security forces during a late-night arrest in June, ignited protests in the occupied West Bank calling on Abbas to resign.

His security forces launched a crackdown in response, beating and arresting several demonstrators.

The poll found that 78 percent of Palestinians want Abbas to resign and just 19 percent think he should remain in office.

It found that 63 percent of Palestinians think Banat was killed on the orders of PA political or security leaders, with only 22 percent believing it was a mistake. The PA recently announced that 14 security officials who took part in the arrest will stand trial. Sixty-nine percent of those polled felt that was an insufficient response.

Sixty-three percent of Palestinians support the demonstrations that broke out after Banat’s death, and 74 percent believe the PA’s arrest of demonstrators was a violation of liberties and civil rights, the poll found.