Persian Celebrations Not Derived From Any Specific Religion 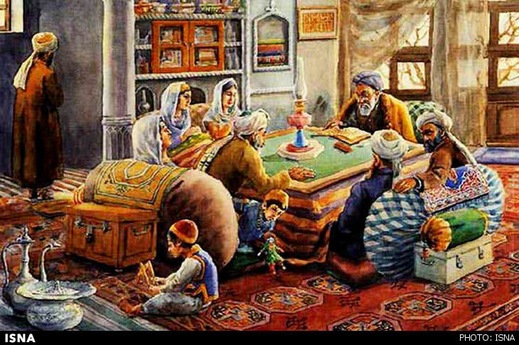 None of the major Persian celebrations is taken from any specific religion’s dogma.

Studying Persian celebrations and their placement in the calendar allows us to reveal their common characteristics. Almost all of these celebrations are linked to natural, cosmic and environmental phenomena, and that is why their timings have mostly been adapted to the natural calendar.

Another characteristic of Persian festivals and rituals is that they are always accompanied by joy and celebrations – tears and sadness have no place there. As an example, the Manichean festival of Bema is celebrated with joy and happiness even though it falls on the same date as Mani’s death. 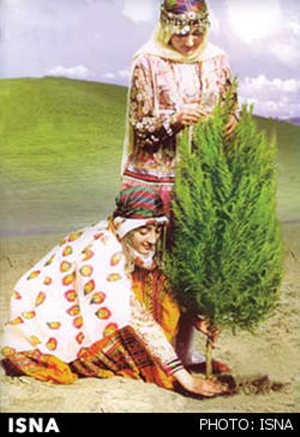 As reported by ISNA Cultural Centre, Mohammad Hoseein Mosavi (in his book of Celebrations of Ancient Persia) talks about respecting and honouring all of nature’s manifestations as a fourth characteristic, in addition to the three already mentioned above. There is no sign of violence or maltreatment of plants or animals in any Persian rituals – in fact, there are several which are specifically performed with the goal of looking after and honouring the environment.

A fifth characteristic is the unbreakable link between Persian celebrations and the concept of fire. Even if there is no direct relation between a celebration and fire, there will still be a small fire lit to give it more formality and venerability.

The sixth general characteristic is that they are not usually linked to the anniversary of someone’s birth or death. People’s birthdays were not of great importance for Persians, and they are rarely recorded. This can clearly be seen in ancient books like the Shahnameh. It was accepted that every person will be born and will die on certain days, but the basis for festivals was usually the accomplishment of some great achievement, rather than noting a birth or death. There are several good examples of this in the Shahnameh.

A final characteristic can be seen in the breadth of these celebrations. Persians celebrated their national festivals and rituals in a communal way, demonstrating exceptional solidarity and peaceful co-existence. They did not let ethnic, linguistic or religious differences interrupt this togetherness. Today, Persian celebrations belong to all Iranians, and they all play a role in safeguarding and honoring these traditions.