Per capita consumption of milk is low in Iran 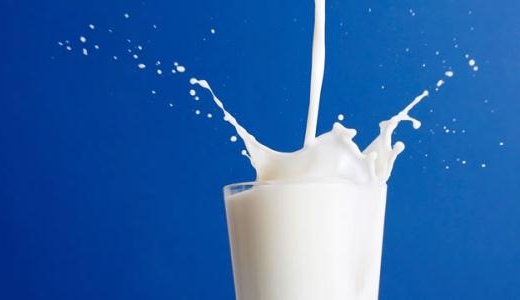 During the years an Iranian child becomes a teenager, milk consumption falls by 75 percent while consumption of food with high content of sugar increases 300 percent.

In Iran, consumption of milk is below the world average, and only four out of 10 Iranians consume enough milk and dairy products. What comes next is the translation of a report published by Fararu website:

Based on studies, the consumption of fizzy soft beverages by an Iranian increases 3-fold between childhood and adolescence, whereas milk consumption over the same period declines by 75 percent.

The hectic modern lifestyle has led Iranians, in particular the youth, to turn to fast food which has a high content of fat, salt and harmful additives. Research suggests that a high intake of such substances is to blame for a number of diseases such as diabetes, osteoporosis, hypertension and various forms of cancer, particularly pancreatic cancer.