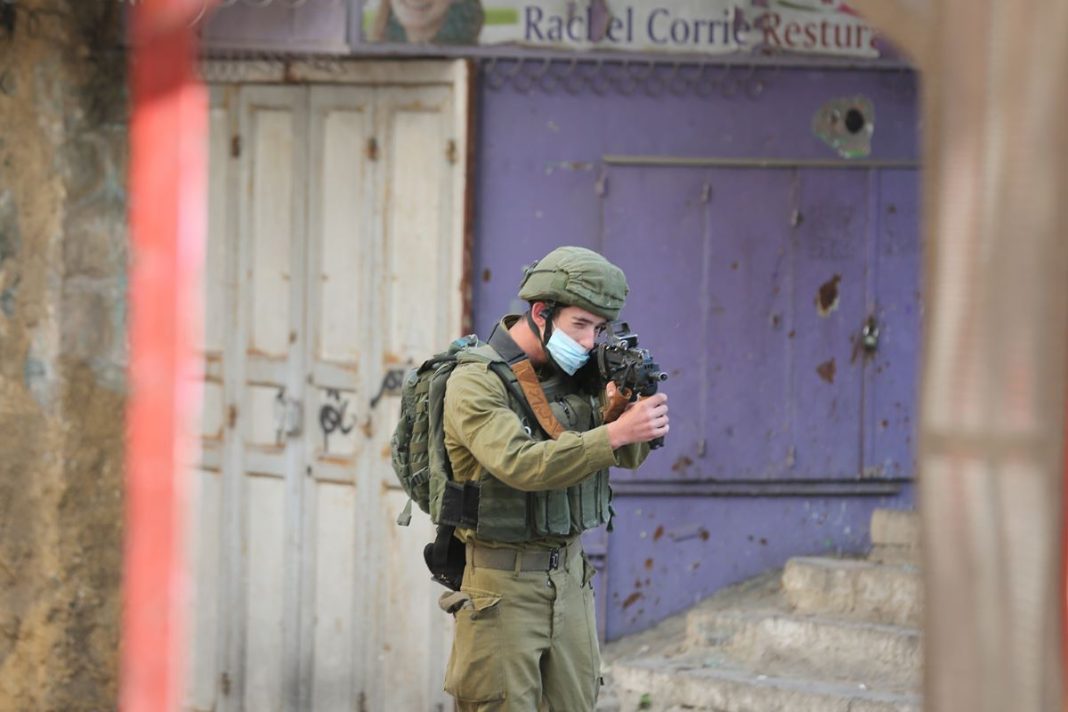 A Palestinian teenager has succumbed to his wounds hours after being shot by the Israeli military forces during a raid south of the central West Bank city of Bethlehem.

The Ministry of Health identified the victim as Omar Khaled Khumour, a 14-year-old minor from the Dheisheh refugee camp.

Palestinian security sources announced a large group of Israeli troops stormed the camp on Monday morning, and forced their way into a number of houses there in pursuit of several activists.

During the raid, young Palestinian men and teenagers pelted the Israeli troops with stones, who replied by firing live rounds and teargas canisters at the youths.

Medical sources said Khumour was shot in the head and taken to a nearby hospital in critical condition. He was pronounced dead shortly afterwards.

The latest death brings the number of Palestinians killed by Israeli fire so far in 2023 to 14, including four children.