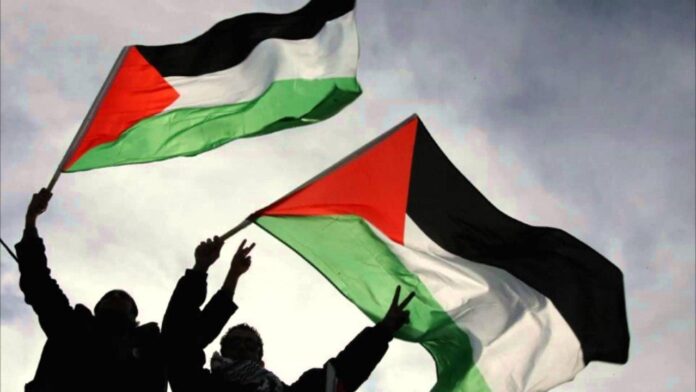 Palestine’s Popular Resistance Committees have threatened to attack Israel in response to the recent Israeli missile strikes on Syria.

In a statement reported by Tasnim News Agency, the Popular Resistance Committees called for the opening of all fronts against Israel as the main enemy of Muslims.

The statement said the Muslim and Arab nations must mobilise forces against the Israeli regime.

“We offer our congratulations on the missile response of Syria to aggressions by the enemy. This was a big step in stopping the enemy and standing against its bullying,” it said.

The Islamic Jihad Movement in Palestine, another Palestinian group, said the Syrian attacks on Israel were a “natural response” to aggressions by the Zionist regime against Israel.

“The hands of Zionists who try to gain control over Muslims and Arabs should be cut,” it said.

The Popular Front for the Liberation of Palestine urged resistance groups to form a joint operation room against Israel.

The Islamic Resistance Movement, Hamas, also said in a statement the Israeli attack was “proof that Israel is the main enemy of the Arab nation and is mongering terror in the region.”

“The Arab and Muslim countries in the region have the right to respond with force against any act of aggression,” it said.

“The Arab nation is required to put all of its energies into deterring the enemy and thwarting its plans,” the Palestinian organization added.