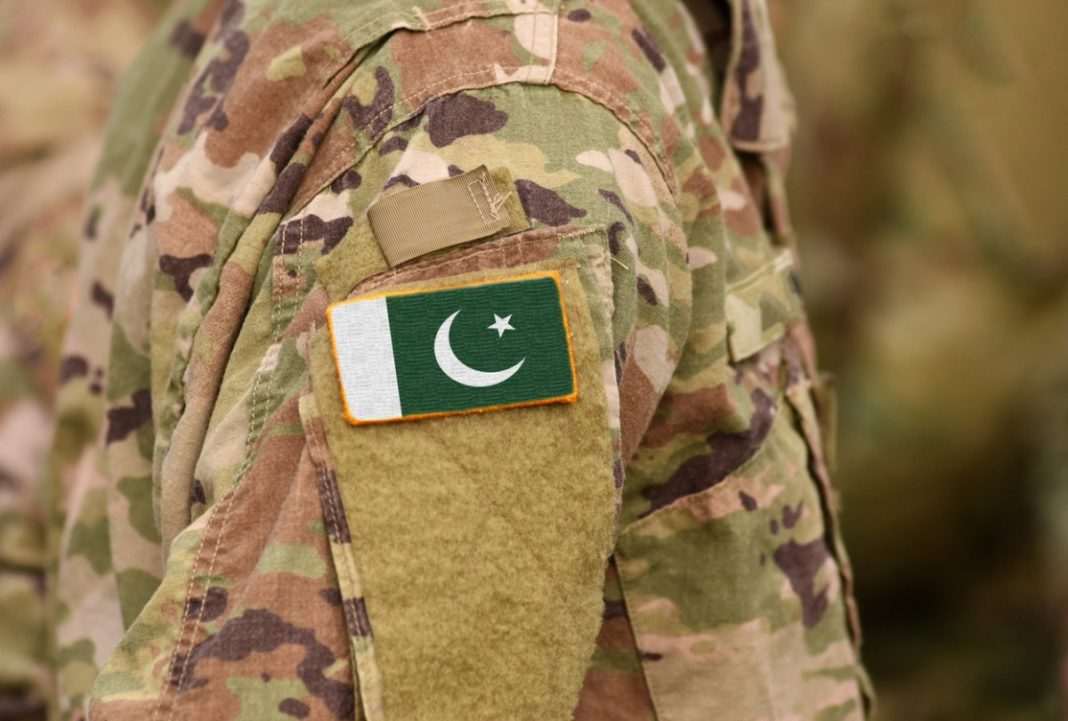 Pakistan’s special forces have raided a counterterrorism centre in a remote northwestern district, killing all of the 33 Taliban fighters who overpowered guards at the facility, seized arms and took hostages, officials confirmed.

The Tehreek-e-Taliban Pakistan (TTP) fighters had killed two hostages before the rescue operation on Tuesday, according to the country’s defence minister.

But it was not immediately clear how many officers had been held by the hostage-takers at the centre in Bannu, in Khyber Pakhtunkhwa province, since the brazen takeover on Sunday.

The officials declined to elaborate or provide details on the operation, which was launched after more than 40 hours of negotiations with the Pakistani Taliban failed.

On Monday, officials had said that one officer was killed when the TTP detainees, held for years at the Bannu counterterrorism centre, seized the facility.

Defence Minister Khawaja Muhammad Asif told the parliament that two hostages were killed by the fighters and the rest had been freed.

Earlier, the Taliban had claimed they were holding at least eight security personnel and officials had said there were about 30 Taliban fighters involved and that they had demanded a safe passage to former strongholds of the group.

Three military and police officials noted seven members of the special forces who took part in the operation were wounded.

Mohammad Ali Saif, a government spokesman in Khyber Pakhtunkhwa, said the Taliban hostage-takers were given a chance to surrender before the raid but refused.

Thick black smoke billowed into the sky from inside the compound after two explosions were heard as the raid got under way on Tuesday. Intermittent gunshots continued reverberating across the area for two hours, officials added.

Sunday’s takeover of the police centre reflected the Pakistani government’s lingering inability to exercise control over the remote region along the border with Afghanistan.