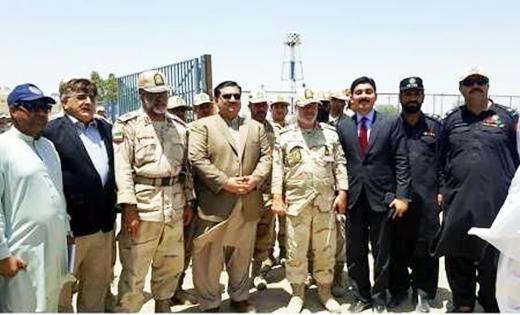 According to Pakistan state media, Khurram Dastgir made the remarks during his visit to the Taftan-Mirjaveh border.

Iran and Pakistan have already agreed to open new border crossings to promote trade and security in border areas.

Dastgir said that more border posts would help transform brotherly relations into a trade partnership. In his view, these posts would mobilize the import of agriculture products to Iran.

He added that the increased investment in infrastructure by the government will connect Pakistan and neighbouring countries with international trade routes.

Meanwhile, Pakistan and Iran have agreed on the revival of a weekly train service between Quetta and Zahedan to boost trade activities between both countries.