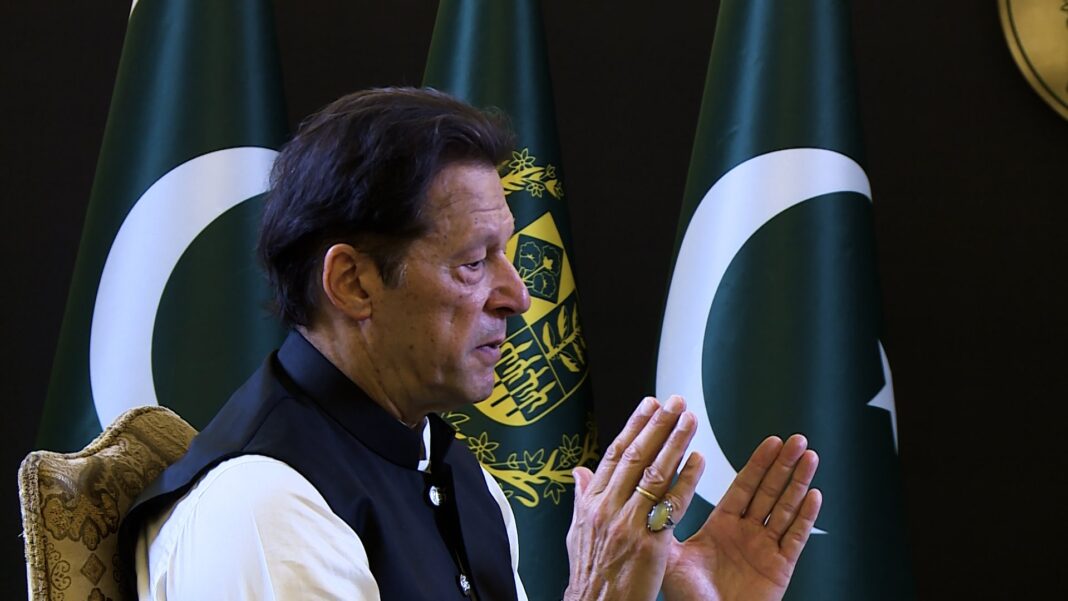 Pakistan's opposition parties have severely criticized the government of Prime Minister Imran Khan for increasing fuel prices only two days after announcing the "biggest welfare package in Pakistan's history". They have demanded the incumbent government resign for quote bowing to the International Monetary Fund (IMF) pressure.

“The government is about to increase inflation by raising the petroleum levy on the orders of IMF, which is cruel. The government has also given in to the IMF’s conditions for increasing electricity tariffs. The nation is asking: these are the good days [the PTI government] has brought?” Sharif stated on Friday, responding to the increase in petrol and diesel prices by more than PKR 8 ($0.047).

Questioning the logic behind the inflationary measures, the PML-N President has cited recent decisions of the India, Bangladesh, and Sri Lanka governments, which lowered the fuel prices.

“Government officers are being changed because of incompetence, but Imran Khan is [still] sitting on his seat after the biggest incompetence and corruption,” Shahbaz added, highlighting the 130 percent jump in cooking oil prices since 2018.

Pakistan People’s Party (PPP) vice-president Sherry Rehman noted that for the first time in Pakistan’s history, prices of all the petroleum products are more than 110 Pakistani rupees (PKR) per litre ($0.65 per litre).

The PPP has been also highlighting sugar prices that overtook the price of one litre of petrol recently.

Imran Khan’s government has been talking to the IMF to be granted $6 billion under an Extended Fund Facility for two years to provide much-needed support for the ailing economy.

The IMF has withheld the release of a $1 billion tranche, demanding the State Bank of Pakistan – the central bank – enjoy full autonomy first as it is alleged to be overly influenced by politicians and bureaucrats.

The Imran Khan government has received financial support from China, the UAE, and Saudi Arabia amid the growing debt to the annual national income of the country.

A World Bank report suggests that the country’s debt-to-Gross Domestic Product (GDP) ratio exceeded 80 percent in the first quarter of this year.

On Wednesday, Imran Khan’s government announced a $705 million relief package to mitigate against rising food and fuel prices. The IMF, the largest contributor of which is the US, withheld a $1 billion tranche to debt-ridden Pakistan, demanding more autonomy to the country’s central bank.