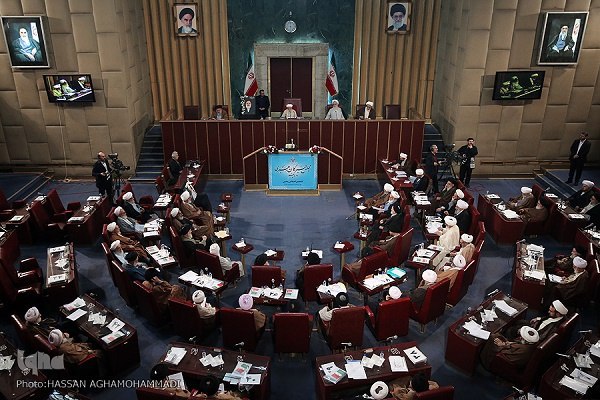 A member of Iran’s Assembly of Experts has said that a list of the potential candidates for the post of leadership, drawn up by a domestic special committee, has not been available to anyone but to Leader of the Islamic Revolution Ayatollah Seyyed Ali Khamenei.

According to Heidari, these people and their stances as well as behaviors are monitored closely by the committee.

“Even the chairperson of the Assembly of Experts is not briefed on the list. The only exception is the Leader himself,” he noted.

Earlier, Mohsen Araki, another member of the Assembly of Experts, said a special committee has been charged with providing a list of the whole qualified candidates for the leadership post.

“The list is completely confidential, and given the previous unsuccessful experience of publicly announcing the name of the successor of Iran’s leader during the tenure of late Imam Khomeini -the Founder of the Islamic Republic- this time we have decided to keep the list confidential; Apart from the three members of the committee, the only person allowed to see the list is the Leader of the Islamic Revolution,” Fars news agency quoted him as saying.

The Assembly of Experts is a deliberative body empowered to designate or dismiss the Leader of the Islamic Revolution. The Assembly consists of 88 Mujtahids that are elected from lists of thoroughly vetted candidates by direct public vote for eight-year terms.