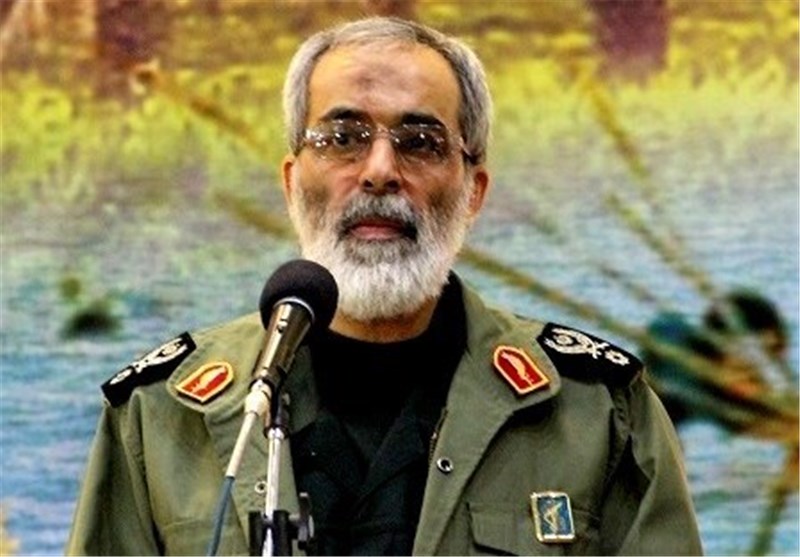 A lieutenant commander of the Islamic Revolution Guards Corps (IRGC) made it clear that the country does not need to keep anything in the dark about development of its missile industry.

Speaking to the Tasnim News Agency, General Hossein Nejat, the IRGC lieutenant commander for cultural affairs, underlined that the country’s missile program will both continue to be expanded and made public according to the grand strategies set by the General Staff of the Iranian Armed Forces.

He also urged the administration to demonstrate power and not give in to the United States’ excessive demands.