No barrier to boost trade relationships with Iran 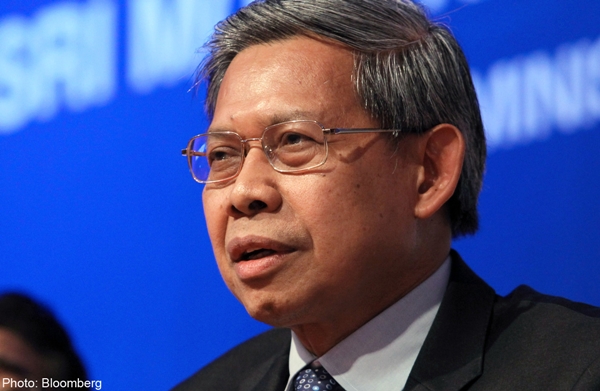 Support from financial sector will be forthcoming to take advantage of the emerging business opportunities created after lifting of the sanctions in January, Malaysian minister said in an interview with IRNA.

‘There may be some initial apprehension from the financial sector but we do not see this as a barrier,’ said he.

‘As Iran enters the global economic community, we expect to see a positive impact on the trade exchange between the two countries,’ he noted.

He further said the Iranian companies can export to and invest in Malaysia and look at the markets within Association of Southeast Asian Nations (ASEAN) to expand their business.