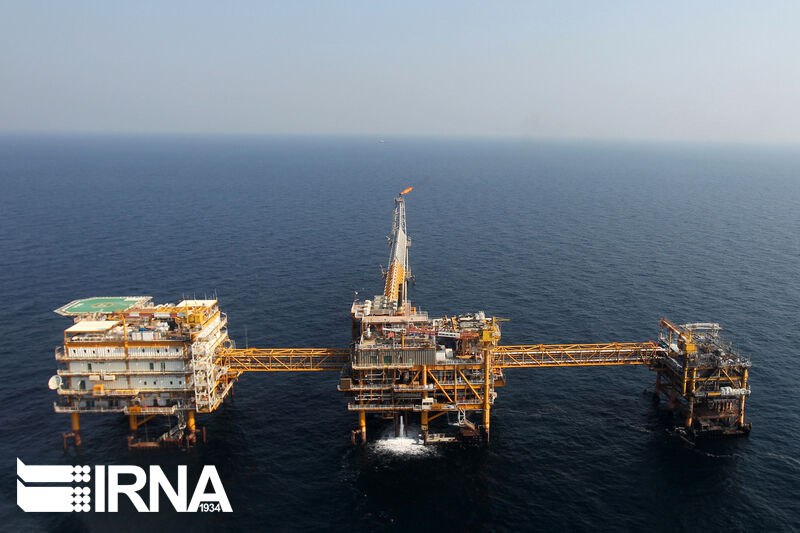 The CEO of the National Iranian Oil Company has said efforts are under way to restore Iran’s daily crude output to the pre-sanctions level, that is, 4 million barrels per day.

Mohsen Khojasteh Mehr said financial resources have been determined for this purpose.

He added that the NIOC is one of the 10 largest companies in the world and Iran has a wealth of about 1,200 billion barrels of crude oil.

He pointed out that the NIOC has 400 oil and gas fields, adding, “We can produce 340 billion barrels of current resources with basic and conventional methods and without the need for new technologies.” Khojasteh Mehr emphasized Iran is the second country in the world in terms of gas reserves and it sits on 34 trillion cubic meters of gas reserves and is capable of producing oil and gas for the next 100 years with its current reserves.

Khojasteh Mehr also said $90bn is needed in the oil sector and $70bn for the development of gas fields.