New Hamas Chief to Visit Iran in Near Future 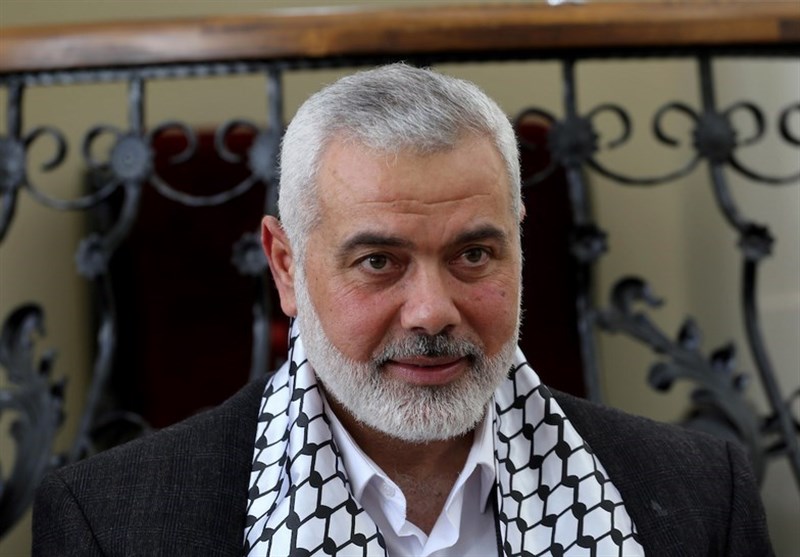 A delegation from Palestinian resistance movement Hamas headed by the new leader of the movement’s political bureau, Ismail Haniya, plans to pay an official visit to Iran in the near future, according to a Hamas official.

Osama Hamdan, the head of the Hamas international relations department, announced that Haniya heading a group of Hamas officials would make a trip to Iran soon as part of a tour to a number of regional countries.

The official also pointed to a recent visit to Egypt by the Hamas delegation and said the trip has been positive and will lead to a number of agreements, which would serve the interests of the two sides.

It comes as the group is introducing changes to its organizational structure.

Haniya, who lives in Gaza, has a reputation for being pragmatic and flexible. His election is seen by some analysts as being in line with the movement’s decision to accept a Palestinian state on 1967 borders, a position he has long supported.