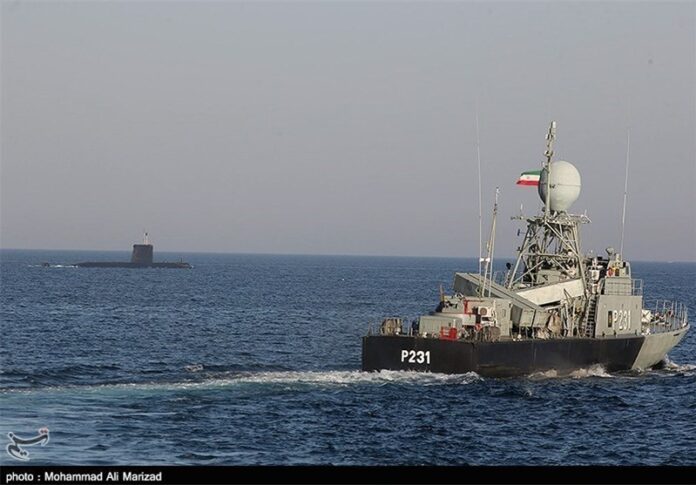 The Iranian Navy’s 40th flotilla of warships, deployed to the Gulf of Aden and the Red Sea for an overseas mission, repulsed a pirate attack on an Iranian vessel, Navy Commander Rear Admiral Habibollah Sayyari announced.

Speaking to the Tasnim News Agency on Monday, the commander said pirates on board 7 boats launched an attack on Saturday to hijack an Iranian vessel, but were forced to flee after fierce action by the 40th fleet.

Comprised of Alborz destroyer and Tonb warship, the 40th fleet left Iran for the Gulf of Aden and the Red Sea in early April on a mission to ensure security in the international shipping routes for the Iranian vessels.